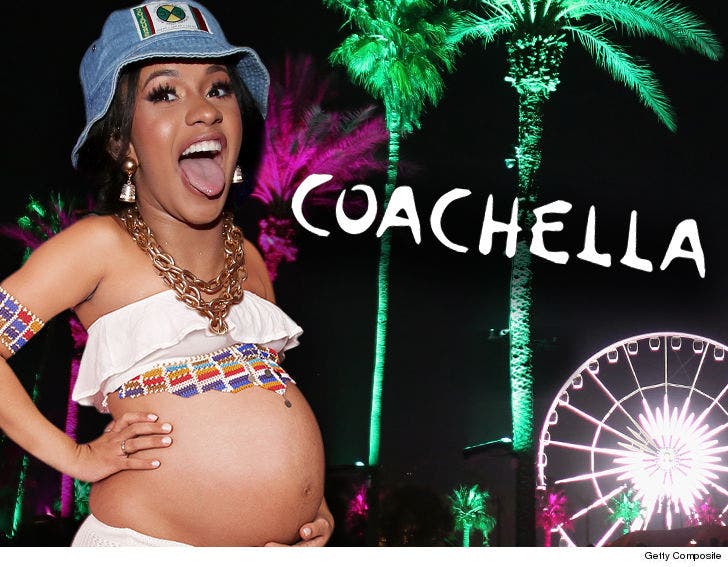 Cardi B's set to pop out her baby this summer but, unlike Beyonce, she's not letting pregnancy stop her from performing at Coachella.

Sources close to Cardi B tell TMZ ... the rapper's due the first week of July and will be close to 7 months pregnant with Offset's kiddo when she takes the stage next month at Coachella.

It's unclear if she'll dress to cover up what will most likely be a noticeable baby bump by the time she takes the stage. Notice, she was more modest last week at the iHeartRadio Music Awards. 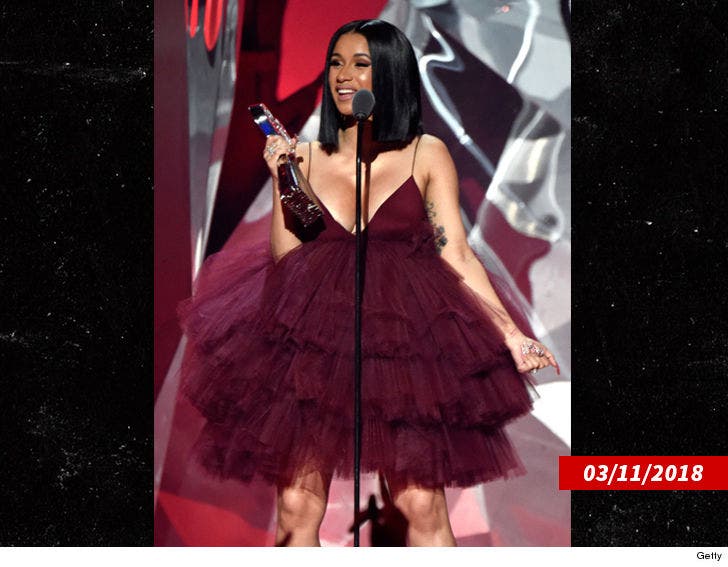 TMZ broke the story ... Cardi's people told nightclub staffers she's pregnant during Super Bowl weekend. She denied it, and so did her baby daddy ... but we're told the baby train's full steam ahead.

Our sources say Cardi plans to remain in work mode until she pops. For example, we're told she's spent the last 2 weeks buried in the studio to complete her debut album. She also fully intends to go on tour with Bruno Mars in September ... a whopping 2 months after giving birth to her first child.

She's got a lot on the line -- about $100k per night of the tour, and the same goes for her Coachella dates. 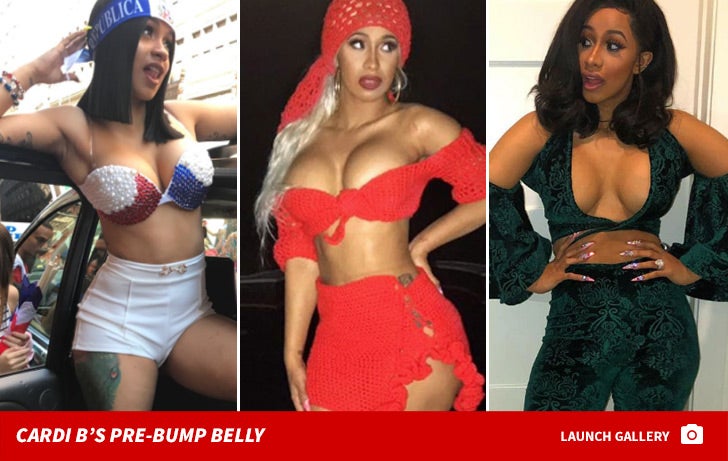 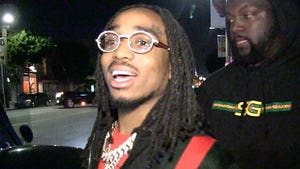 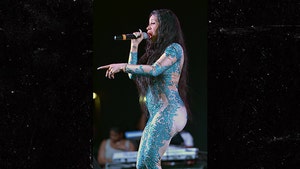