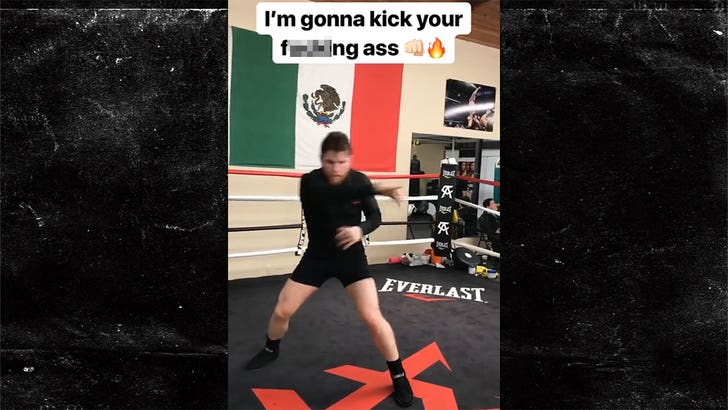 Canelo Alvarez is pissed GGG publicly blasted him as a longtime steroids user -- and the Mexican boxing star is firing back with some good ol' fashioned American trash talk.

Alvarez ain't just talking ... he's also showing Gennady Golovkin how he plans to do it with some lightning-fast shadow boxing!!

FYI, GGG destroyed Canelo in an interview on Wednesday ... calling his tainted beef excuse a bunch of BS -- "It’s not Mexican meat. Canelo is cheating. They’re using these drugs, and everybody is just trying to pretend it’s not happening."

Gennady also claimed he knew Canelo was juicing before their first fight ... and called his promoter, Oscar De La Hoya, "dirty," too. 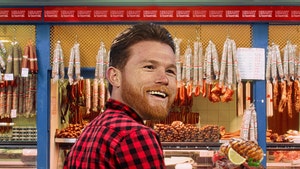 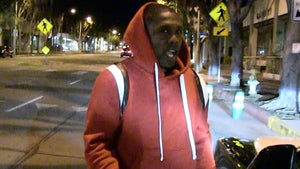