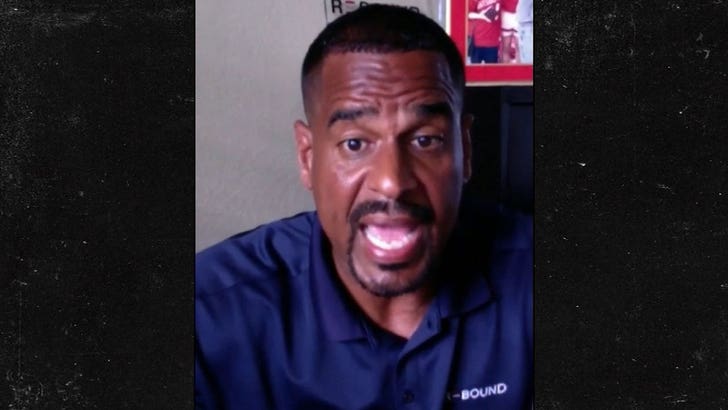 TMZ broke the story ... DMX -- who's facing 5 years behind bars for failing to pay millions in taxes -- asked a federal judge to allow him to participate in a rehab program Williams operates ... instead of doing hard time. 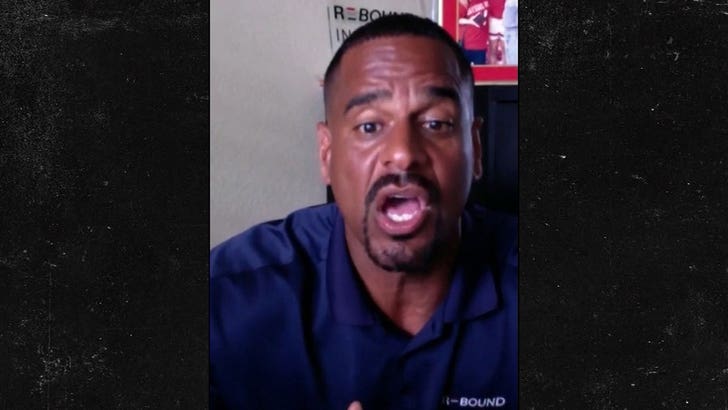 We talked to the ex-hooper, who told us he contacted the rapper's people and "put together a plan where he's gonna come down here and work real hard and get himself together."

Williams says X failing to pony up to Uncle Sam was a product of substance abuse.

"He wasn't evading taxes on purpose. When you're in a self destruct mode," JW tells us, "You're not going, 'I'm gonna pay my taxes tomorrow.' You're going, 'Hey man, I'm not even going to live. My self-esteem is low. I gotta take myself outta here.'"

"That's where we're at right now. We're dealing with a sick individual."

Williams says the rapper has committed to attending his program. So, the only obstacle is the court and prosecutor signing off on the plan.

"You can always come back and put him in jail if he doesn't do the right thing."

The judge is expected to make a decision on DMX's fate Wednesday. 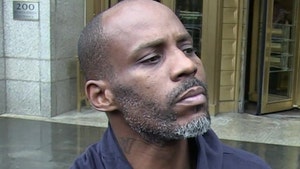 DMX Going Back to Jail for Failing Drug Tests 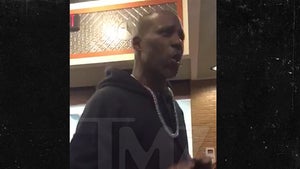