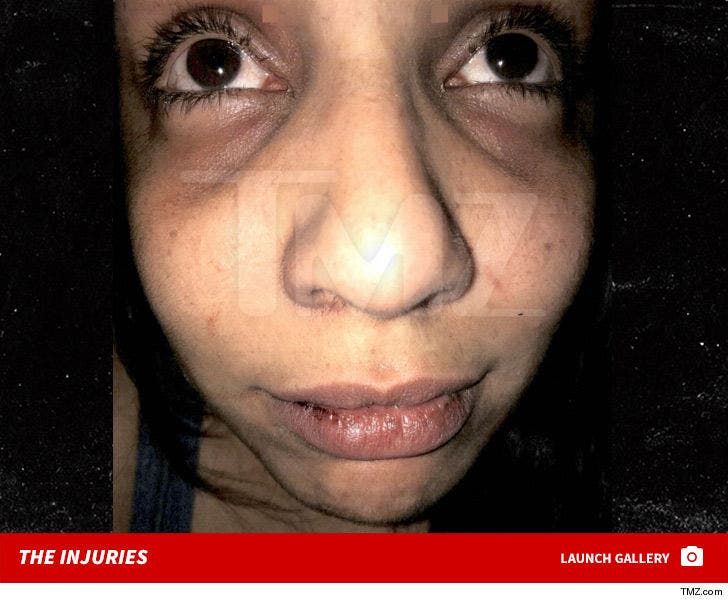 Nick Gordon is in the clear in his domestic violence arrest because prosecutors have decided to drop the case ... and they just released pictures of his girlfriend's injuries.

Laura Leal had a bloody lip, a scratch on her cheek and a bruise on the middle of her chest. 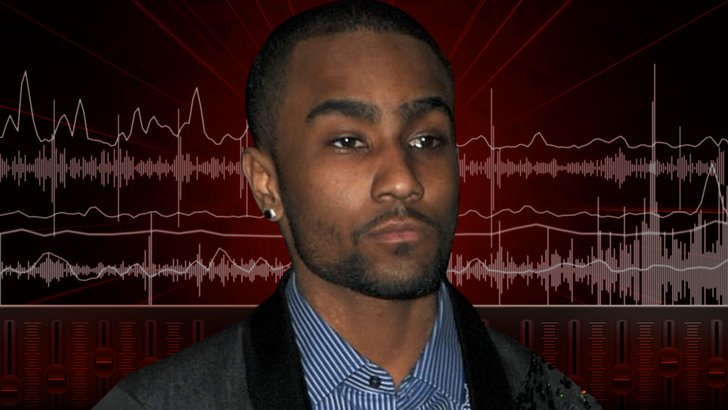 Prosecutors also released several phone calls Gordon made while he was locked up. One of the calls was with Leal in which Gordon says, "How much you going to f*** me over? You totally f***** me over ... you were whooping my a** what am I supposed to do?"

In another call with his father, Gordon begs his dad to bail him out.

As TMZ reported, Nick called 911 last month after he and Laura got in a fight. He claimed she attacked him but, when police came to his apartment, she told cops he beat her while they were driving during a heated argument.

A judge issued a restraining order prohibiting Nick from having contact with Laura, but she wrote a letter to the judge begging to lift the no-contact order claiming she was the aggressor. The case has now been dropped because Laura recanted her original statement. 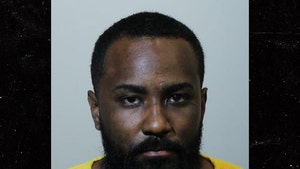