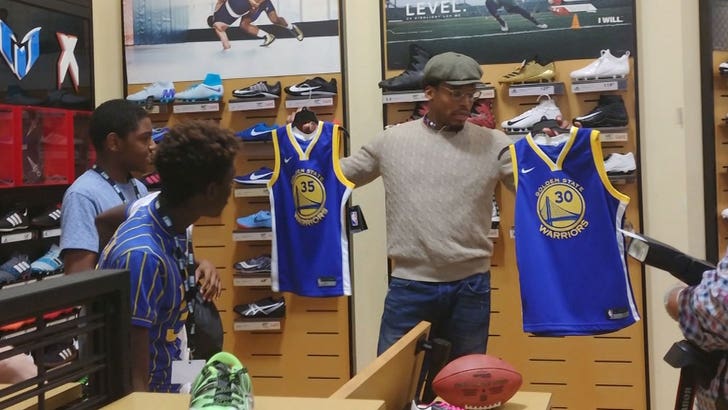 Cam Newton did a really cool thing in Atlanta on Thursday ... rolling through a DICK'S Sporting Goods store to help a bunch of Special Olympics athletes crush a $200 shopping spree!!!

We're told there were 17 athletes at the store -- all local kids (from the same area where Cam grew up) ranging in age from 5 to 18.

In fact, when one of the athletes (a Golden State Warriors fan) was having trouble deciding between a Steph Curry jersey and a Kevin Durant jersey ... Cam helped the guy make up his mind.

Wanna guess which one he chose? 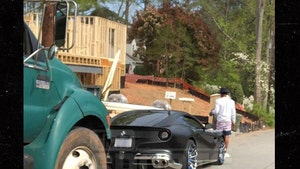 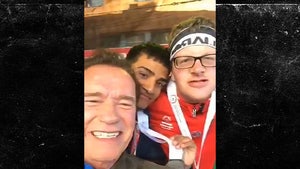