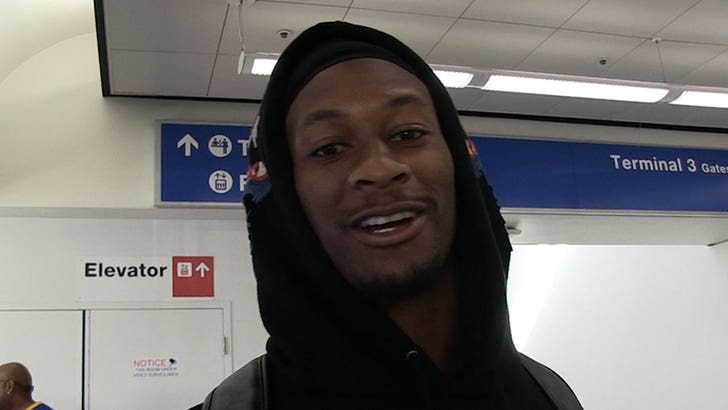 "I'd love to have Dez, man," Gurley told us at LAX moments after Bryant was released from the Dallas Cowboys ... "He's a beast!"

Fun Fact: Gurley and Bryant have the Jay-Z connection, they're both repped by ROC NATION Sports and who knows ... it could pay off in a big way for the Rams.

This clip is awesome ... you gotta see when Gurley spots a fan rocking his #30 jersey in the terminal and stops dead in his tracks to dap the guy up. It's pretty great.

Plus, Gurley also weighs in on Colin Kaepernick ... saying he hopes the QB gets another shot in the league.

There's more ... Gurley has some advice for Saquon Barkley and also tells us why he's excited to host his youth football camp in North Carolina this weekend. 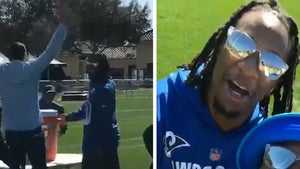 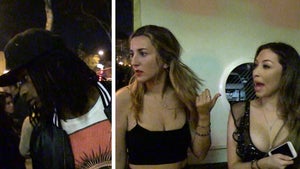