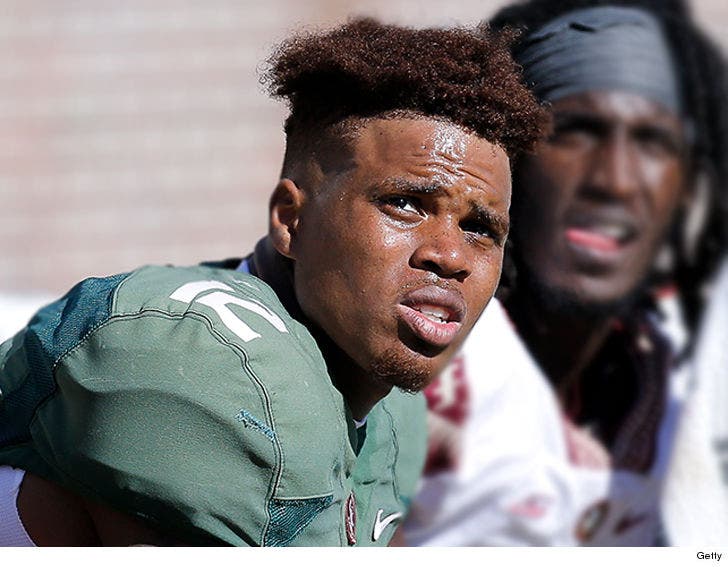 More trouble for Florida State QB Deondre Francois ﻿-- who was just busted for weed in Tallahassee ... and immediately tried to throw his GF under the bus.

According to the police report obtained by TMZ Sports, cops raided Francois' home on April 12 over a tip he may have been dealing marijuana.

Cops say Francois' girlfriend, Diamond Simone Lindsey, was in the house at the time of the search -- and if you recognize that name, it's because she's the same person who accused the QB of domestic violence back in January.

Francois was detained while cops searched the place -- but they ultimately determined there wasn't enough evidence to prove he was slangin'.

Cops did however find 17 grams of "cannabis/tobacco mixture" and "items of drug paraphernalia" on the premises and asked Francois for an explanation.

Francois -- being the quality BF he is -- tried to pin the whole thing on Lindsey.

"Francois attempted to minimize his culpability by saying that he 'can't smoke right now' and saying that the cannabis belonged to [Lindsey]."

As for the domestic violence case from January ... the investigation was later dropped and no charges were ever filed. 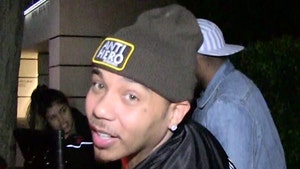