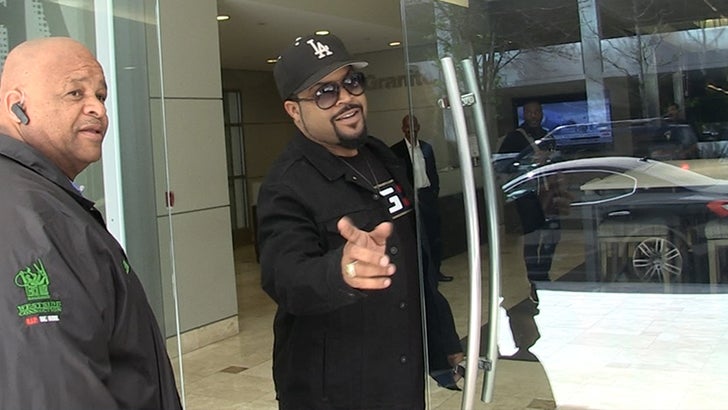 Ice Cube's got a message for the Qatari investors he's suing for over $1 BILLION ... after they allegedly went back on their agreement with the BIG3.

"We gon’ win. Stay out of American sports if you don’t wanna do the right thing," Cube said on his way into Power 106 in L.A. to promote VH1 "Hip Hop Squares," which premieres Wednesday night.

TMZ Sports broke the story -- Cube and his BIG3 partner, Jeff Kwatinetz, are suing a bunch of Qatari investors who were supposed to invest $5 mil in Cube's pro hoops league.

In fact, they recently added the CEO of Qatar Airways to the list of defendants.

Cube says the Qataris made up every excuse in the book to avoid ponying up -- and now him and Jeff are seeking $1.2 BILLION in damages.

Clearly, Cube's confident these billionaire dudes are gonna get schooled in the courtroom -- and he ain't afraid to let 'em know.

The BIG3 founder also told us why fans should be hyped for Season 2 -- and we would be too with all the big names comin' in.

2:46 PM PT -- The investment group named in the lawsuit, Sport Trinity, has issued a statement saying:

"The Sport Trinity investors have to date contributed more than 3.5x any other investor in the BIG3, putting in close to half of all funds invested in the BIG3 and multiples of what Ice Cube and Jeff Kwatinetz themselves invested."

"The smear campaign against these investors, one of whom is a Qatari citizen, and against others from Qatar who have nothing to do with Sport Trinity, is as bizarre as it is offensive." 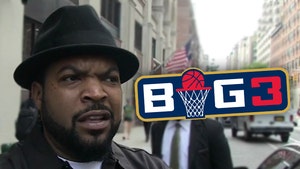 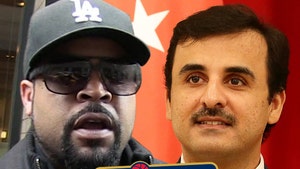