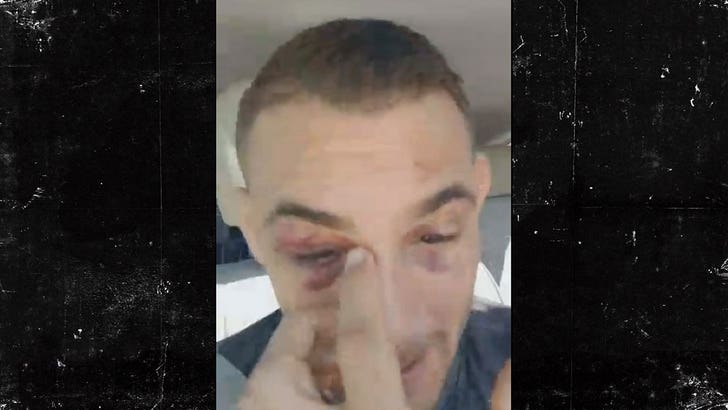 Forget Conor McGregor ... UFC star Dustin Poirier says he should be the first guy to fight Khabib Nurmagomedov for his strap -- and he's making a damn good case.

He ain't lyin'. Dustin put on a Fight of the Year contender this past weekend on FOX, taking out Justin Gaethje with a vicious 4-round TKO ... and with Conor and Tony Ferguson shelved, that could make him first up.

Of course, "The Diamond" took some SERIOUS damage himself -- dude's getting his hands, knee AND "boomerang shape" nose checked out by UFC doctors -- so he's gonna need some R&R.

But once his face ain't broken, he wants Khabib to know he's comin'.

"Shine that belt up nice, hang on to it tight, 'cause it's gonna come home with me."

Dustin also updated us on his fight gear auction for the Gaethje fight -- so if you dug the scrap, check it out! 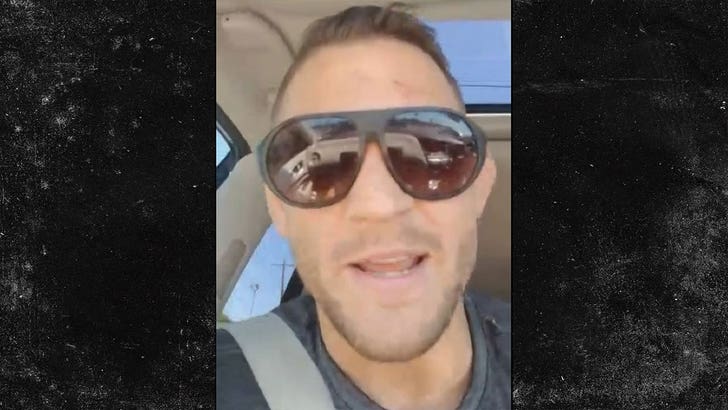 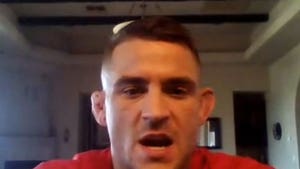 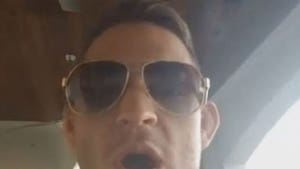