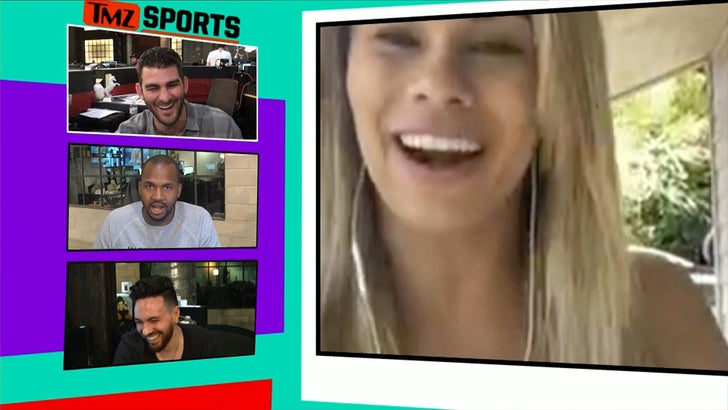 UFC star Paige VanZant says her USO military tour wasn't just laughs and choking exhibitions ... one of the bases she visited was attacked while she was there!

"We all had to like duck and hide under the table until it was all clear ... until they could deflect the fire coming into the base."

Unclear which U.S. military base took the fire -- but Paige says the attack went down last month, while she and Max Holloway were visiting troops in several countries ... including Japan and Afghanistan.

"It was really scary," Paige said ... "but it was awesome and it was worth it because I got to see what our troops go through every single day." 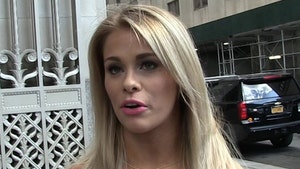