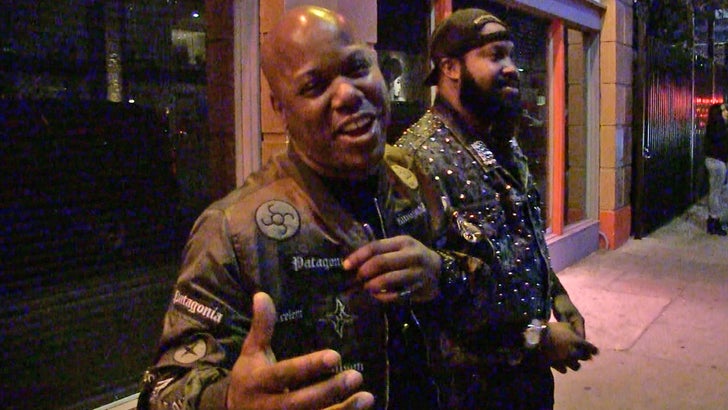 Too Short thinks it's hilarious that Drake got an official warning from the NBA over his NSFW trash talk -- and says the Toronto Raptors would be better off if he never opened his mouth in the first place!

As we previously reported, Drake got scolded by the league after reportedly calling Kendrick Perkins a "f*cking p*ssy" during the Raptors vs. Cavs playoff game this week. Good times.

Too Short's also a hardcore Warriors fan -- but says there's one other team in the playoffs he'd like to see win. 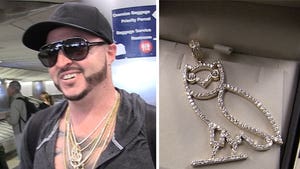