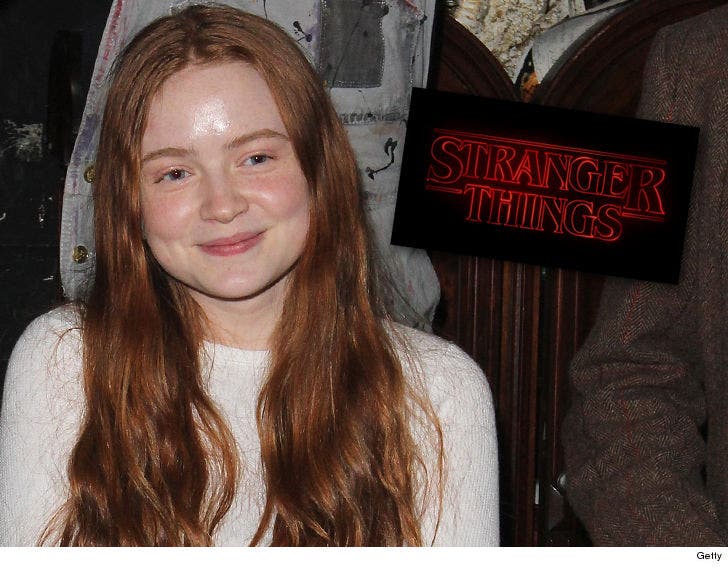 "Stranger Things" child actors need to put their time in before they can hit the 6-figure payouts, as one actress is learning after being added as a new character just last year.

Sadie Sink -- who was newly introduced as Max in season 2 -- isn't making nearly as much money as her very famous costars -- namely Millie Bobby Brown, Gaten Matarazzo﻿, Finn Wolfhard, etc. -- according to her minor's contact. She's raking in about $25k per episode.

According to the docs -- obtained by TMZ -- Sadie's S2 episodic compensation was a little over $23,000 per episode, with at least 7 episodes guaranteed. The season ended up producing 9 episodes, so she took home an extra $46k, more or less. Not bad.

For season 3, however, she got a raise of about $1,000 per episode -- and is set to get similar raises if the show continues until season 8. As we've reported ... the OG child stars of the show were on the same schedule at first, but reportedly negotiated HUGE increases as of late ... upwards of $200k per episode and possibly even more.

If Sadie's smart -- or has a good agent -- she'll also get to the negotiating table soon enough. Gotta be tough knowing your coworkers are making roughly 10 times more than you daily. 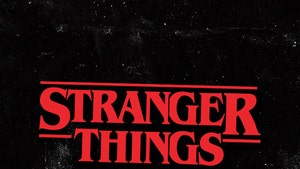