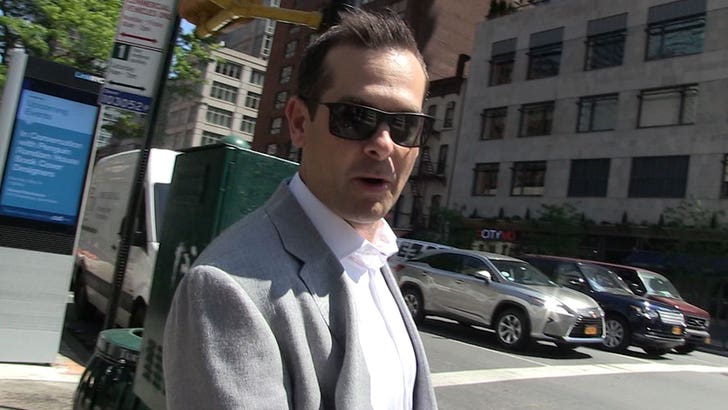 How awesome is this?!

We just got Yankees manager Aaron Boone rushing to Yankees Stadium for Tuesday night's big game against the Boston Red Sox -- and he was cool enough to talk to our guy!!!

The big talk -- the rivalry ... which has gotten more intense this season for two reasons -- the Yanks and Sox have the best records in baseball PLUS the teams got into a brawl the last time they faced off in April.

So, with pride and 1st place on the line ... how does Boone feel about the situation?

"It's always big when these two teams get together," Boone said.

As for concerns that tonight could get violent?

By the way, Boone knows a thing or two about this rivalry -- he hit a walk-off homerun against the Sox in 2003 to send the Yanks to the World Series. 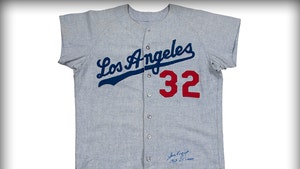 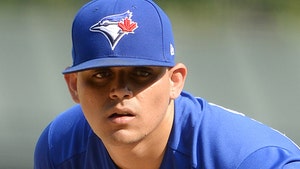 MLB's Roberto Osuna Arrested for Assault On a Woman