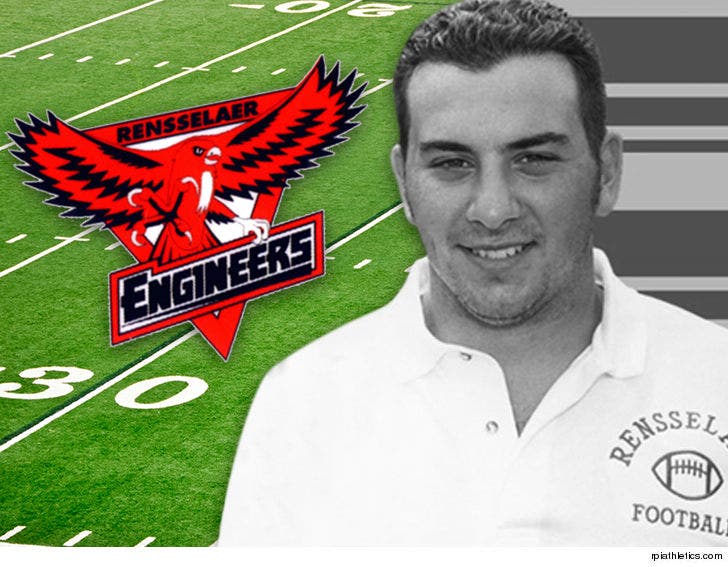 Matt Patricia was a graduate assistant for the Rensselaer Polytechnic Institute football team while he was being prosecuted for sexual assault ... but the head football coach says he was kept in the dark.

Patricia played for RPI from '92 to '95 -- but his coaching career started the very next season when he was a graduate assistant for his alma mater.

According to court docs obtained by TMZ Sports, the alleged rape occurred on March 15, 1996 and Patricia was indicted on August 14, 1996 -- the same day as RPI's opening game of the '96 season.

So, how was Patricia allowed be a part of the program while being investigated for rape?

We spoke with Matt's coach, Joe King, who told us it's a pretty simple answer ... nobody ever told him Patricia was involved in a rape case. 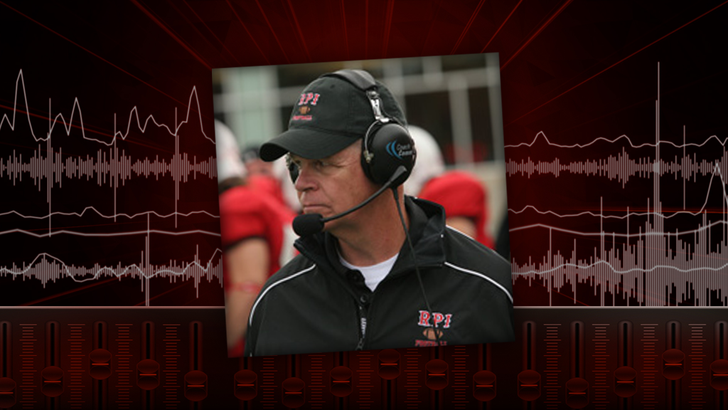 In fact, King says he was completely unaware about the legal proceedings until this week -- when reports surfaced in the Detroit News.

For his part, King says Patricia was a model student athlete and an all-around great guy.

"He's as high a quality individual as I've ever coached, as I've ever known. I just find it hard to believe that this happened."

For the record, the case against Patricia was dropped in 1997 and Patricia is adamant he is innocent. 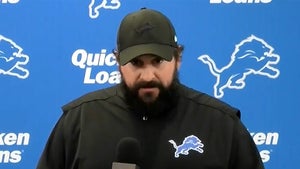 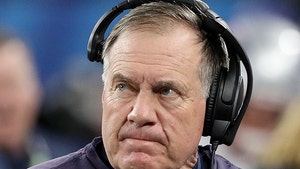