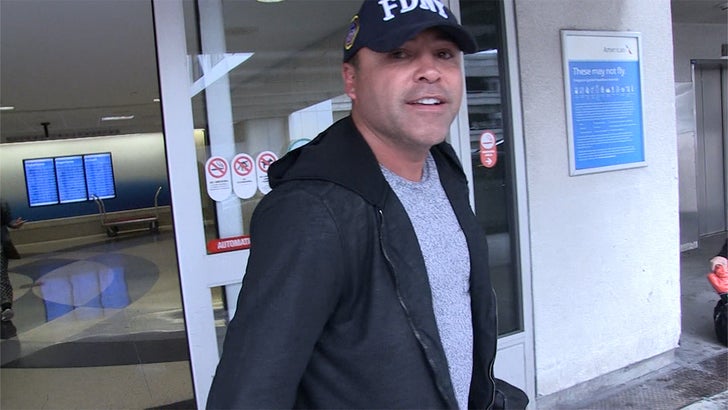 Oscar De La Hoya is issuing an ultimatum to Gennady Golovkin -- sign the deal to fight Canelo Alvarez in September ... or he'll find someone else who will!

Of course, Canelo and GGG were locked in for the rematch on May 5 -- until Canelo tested positive for PEDs and pulled out. Golovkin fought Vanes Martirosyan instead and destroyed him.

Now, the two sides are trying to hammer out another deal to get the rematch going ... but GGG hasn't signed on yet. Oscar says his priority is to make the fight, but he isn't gonna sit around and wait.

"He doesn't want to fight," De La Hoya told TMZ Sports ... "Regardless, Canelo's fighting in September so it's all gravy."

Oscar didn't name specific replacement fighters, but noted he'll search for the toughest guy out there -- which could be anyone from Jermall Charlo to Billy Joe Saunders to Daniel Jacobs.

But, with so much cash on the line for Triple G ... we're guessing the two sides will get a deal done.