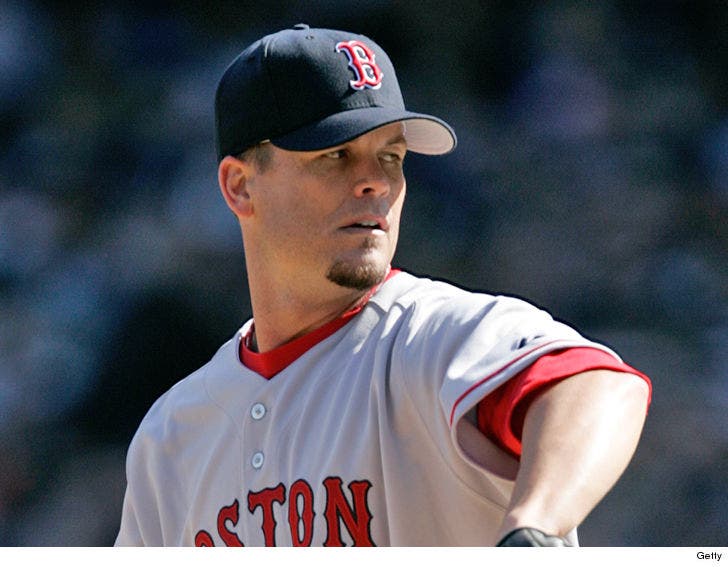 Ex-MLB pitcher Matt Mantei was convicted of domestic violence after roughing up his wife, but he ain't gonna spend a minute behind bars ... TMZ Sports has learned.

We broke the story ... Mantei -- who was known for his 100 MPH heater during his 10-year career in the big leagues -- was arrested April 17 in Michigan after his wife told cops Mantei got physical with her while arguing over a cell phone.

She claimed the closer grabbed her, threw her to the floor, and held her down ... before letting her up and shoving her -- causing minor injuries. 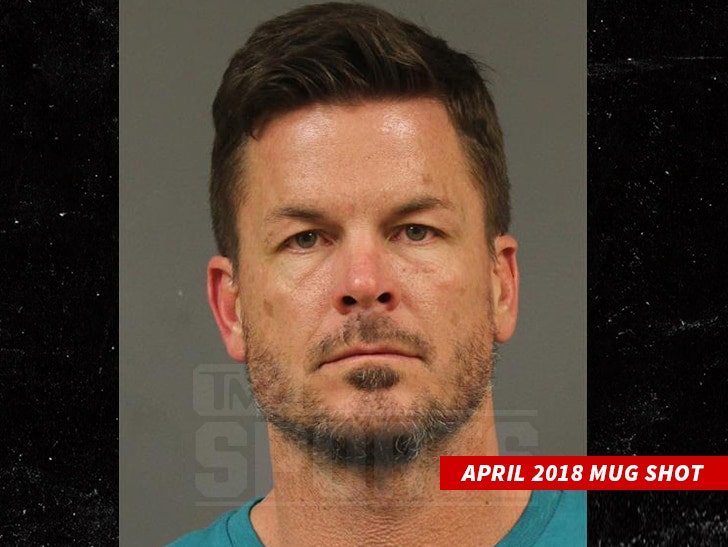 Mantei appeared before a judge in Berrien County last Friday ... and pled no contest to 1 count of misdemeanor domestic violence. But, we're told the judge reviewed the evidence and found that Mantei committed the offense of domestic violence, according to prosecutor Michael Sepic.

With the conviction, comes punishment ... but no jail and no probation.

Instead, we're told the former Marlin, D'Back and Red Sox flamethrower was merely ordered to pay $635 in court fees and fines ... which we're told he already paid -- so it's essentially, case closed. 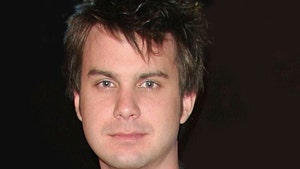