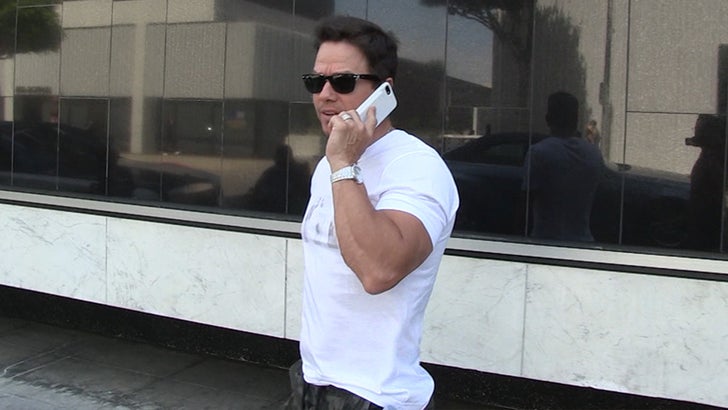 Brad Stevens might be the best young coach in the NBA ... but is he on the level of Bill Belichick?

He's certainly on the way ... according to Celtics and Patriots superfan Mark Wahlberg ... who told us "that's a very, very good comparison."

TMZ Sports saw Wahlberg in L.A. ... and asked if the Celts head coach was "the new Belichick of Boston."

(Yeah, we know Boston is a part of New England -- but you get the point.)

It's high praise for a guy who's only been on the job for a few years ... considering B.B. has 5 'chips and is believed by some to be the best damn football coach ever.

But, Mark says there is still 1 thing Stevens has left to do. 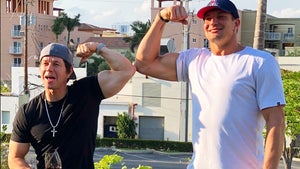