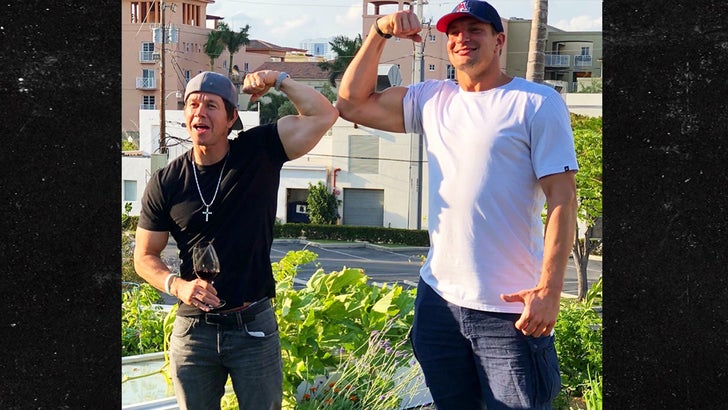 Marky Mark and the NFL superstar hit up David Grutman's new plant-based restaurant Planta in Miami for a completely green meal ... and even hand-picked their own herbs from the rooftop garden.

Of course, the 2 health freaks used it as an opportunity to show off their guns. (Who says ya need meat to be ripped?)

The bros that garden together ... 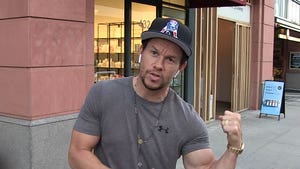