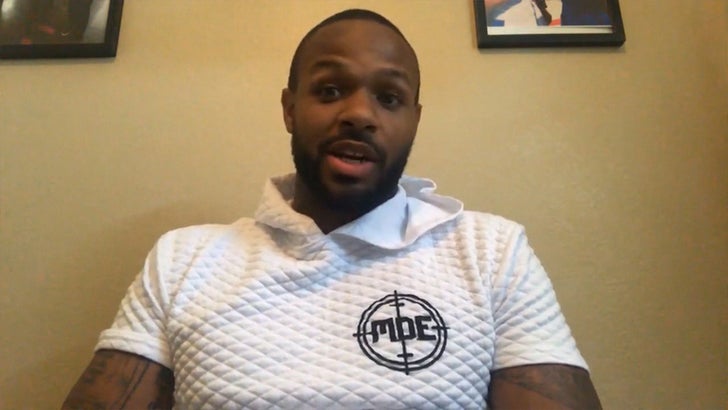 Teairra Mari's ex-boyfriend, Akbar Abdul-Ahad, says she's pointing her finger at the wrong guy when it comes to who leaked her sex tape ... because it's not a guy at all ... it's a woman.

But, when we spoke with Akbar he claimed he knows the culprit, a female, but wasn't naming names. He says Teairra's putting on an act because that's what she does by trade, plus he claims they were hanging out as early as last week, days before her lawsuit was filed. 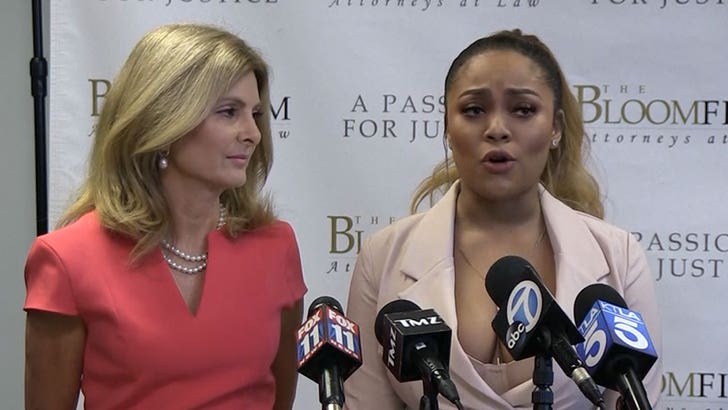 Akbar says he plans to countersue for defamation of character since he was savagely attacked at a press conference. 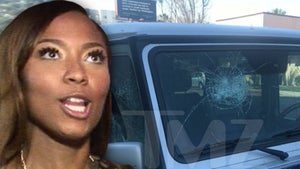 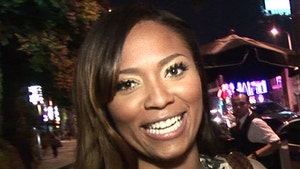