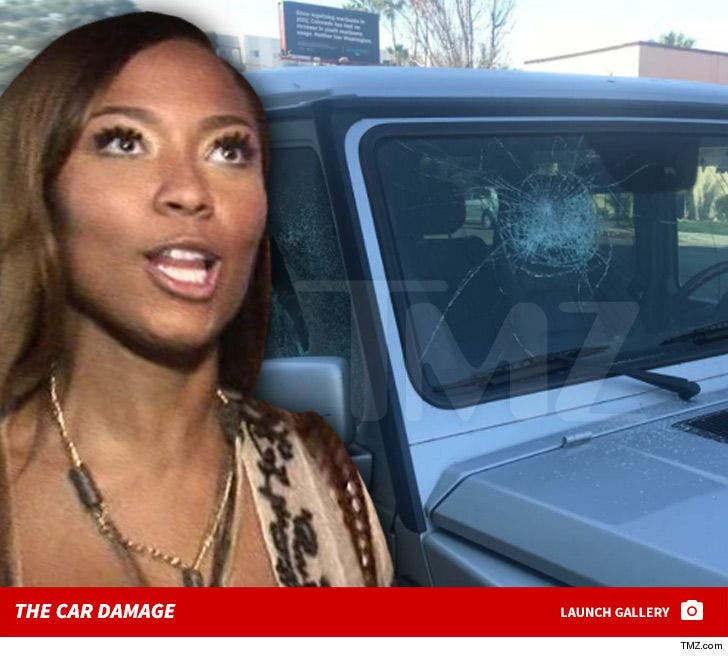 Teairra's BF, Akbar Abdul-Ahad, tells us he was working out at his apartment's gym in North Hollywood Thursday when he got a call from security that a woman was smashing his G-Wagon windows outside. Sure enough ... AAA says he came upon Teairra doing just that. 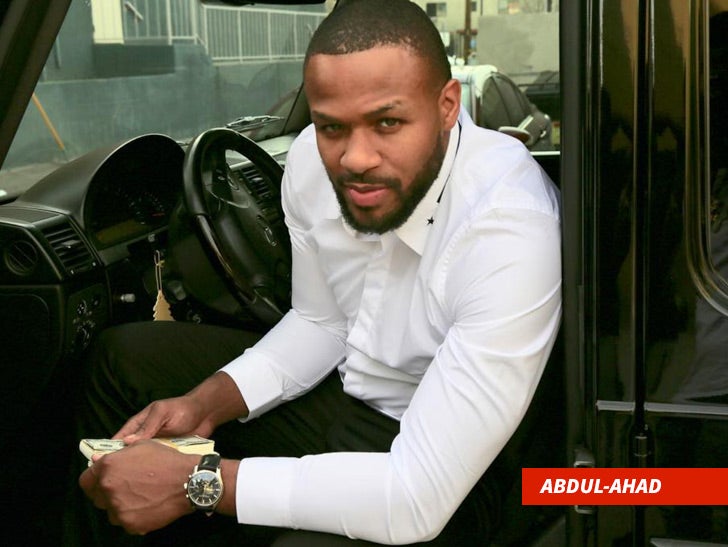 We're told Teairra was using a metal rod from a bar stool, which he claims she was swinging at his passenger side window and windshield. Based on these photos -- obtained by TMZ -- it looks like someone broke through at least one, and was working on the other.

AAA says Teairra was accompanied by another 'L&HH' star, Milan Christopher, and that they took off when he showed up to confront them. Akbar hasn't filed a police report yet. 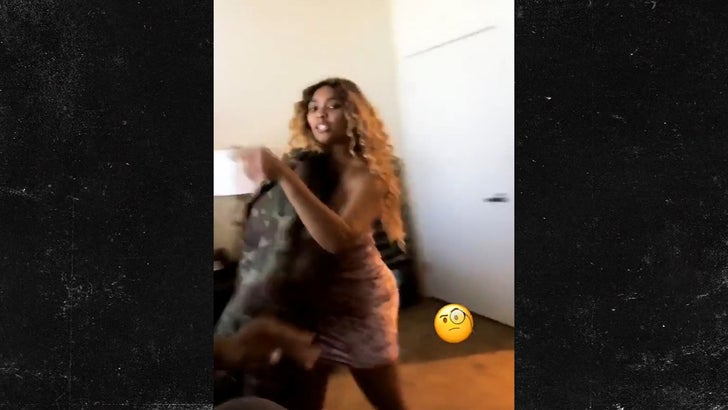 The alleged attack appears to be in reaction to lewd photos and video of Teairra engaged in sex acts being posted this week, which she accused AAA of leaking. AAA denies being the one who leaked the sensitive material ... but admits to being the male in the clips.

We've reached out to Teairra for comment ... so far, no word back. 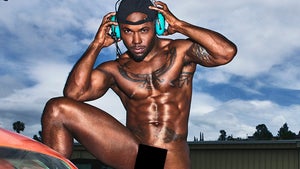