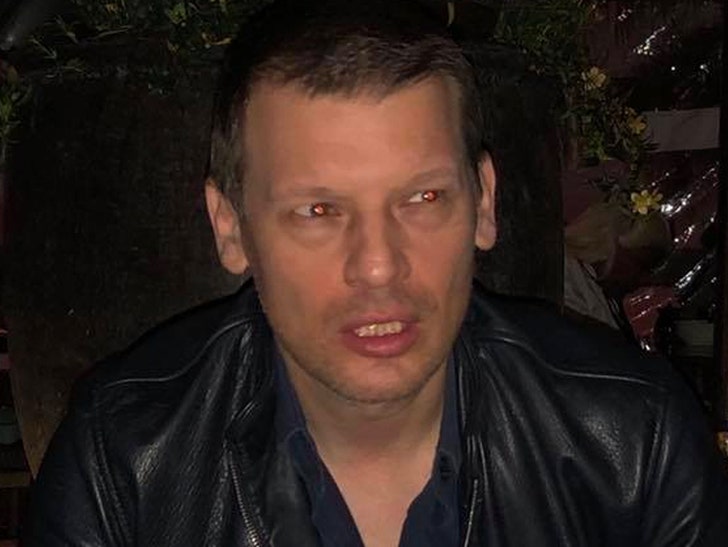 Lady Gaga's gold-chinned male muse in her "Bad Romance" video allegedly tried to jack a bunch of women's underthings, but got caught ... TMZ has learned.

Law enforcement sources tell us Slovenian actor Yuri Bradac was arrested for shoplifting earlier this month in the San Fernando Valley after mall employees told cops they caught him trying to walk out with pantyhose and other underwear items.

We're told he was detained by Macy's personnel, who told cops they saw Bradac try to steal 3 items worth $29.50 each -- and when they nabbed him they also found stolen perfume from Victoria's Secret.

Bradac tells us he'd merely stepped outside with the lingerie to look for his wife. He says if he were going to steal, he wouldn't have the items in his hand ... out in the open. He claims it's all a misunderstanding.

BTW ... Yuri was arrested for DUI twice in a month just a couple years back. He's come a long way since 2009. 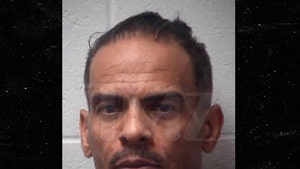 R&B Singer Chris Williams Will be Arrested in Shoplifting Case 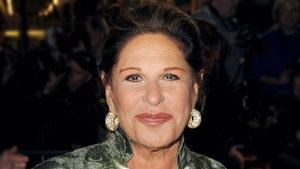