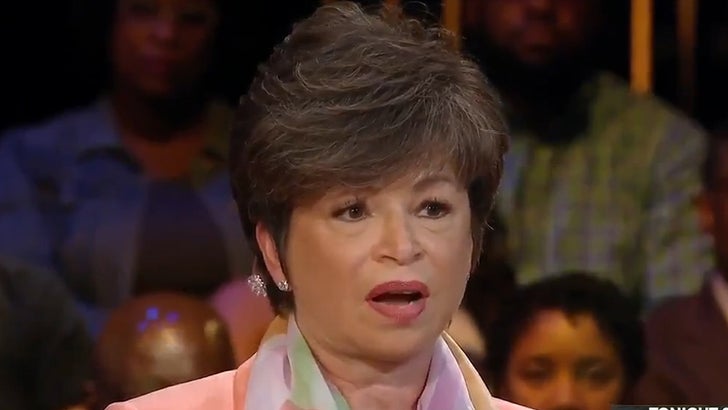 The woman Roseanne Barr called a baby born out of the Muslim brotherhood and 'Planet of the Apes' says she can deal with the racism -- but worries about those facing similar attacks out of the spotlight.

She says she wants this to be a teaching moment, but notes that there are daily examples of racism black people experience that don't get the attention she's getting now.

BTW ... Valerie also calls out President Trump for setting the tone that she believes Roseanne followed and executed. Speaking of "Roseanne" ... she's all the way canceled.

She also says she got a call from Disney CEO Bob Iger, who apologized and said his company has a "zero tolerance" for such hateful comments. 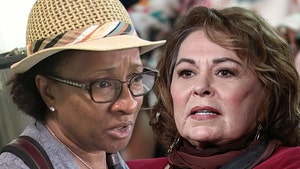 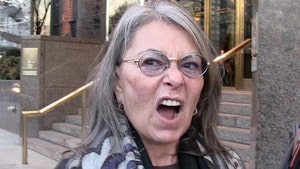