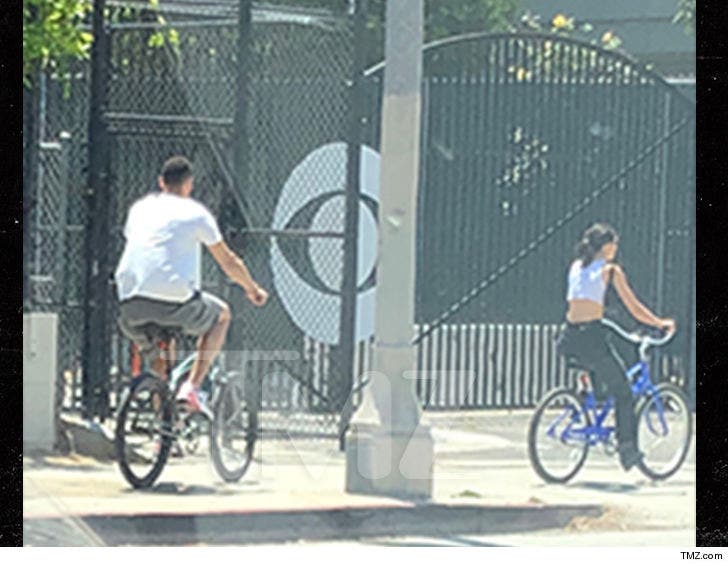 It's been about six months since Kendall Jenner was linked to a rumored NBA BF, but as her biking date with Ben Simmons shows ... you never forget how to date one of 'em.

Kendall was seen getting her ride on this weekend with the 76ers star point guard -- on a bicycle, folks ... relax. Eyewitnesses tell us they were cruising near The Grove in West Hollywood Sunday -- and we gotta say ... Kendall looks like the pro out of the two. 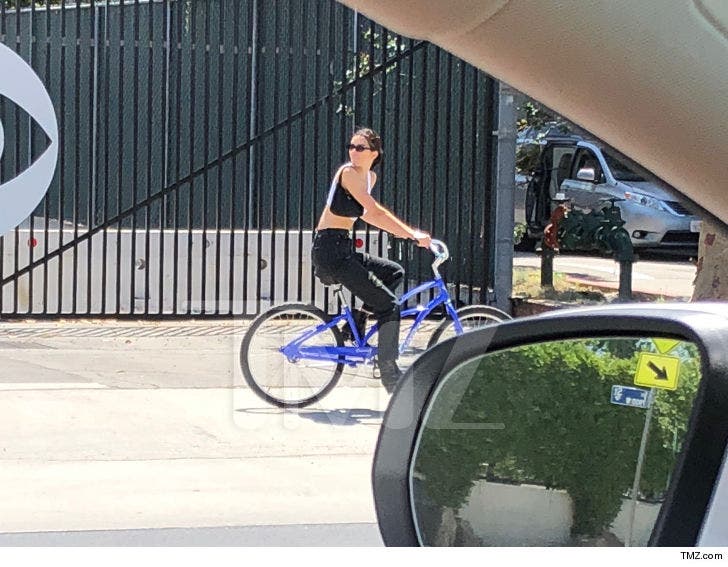 She's got solid form, AND she's got a purse on her, too, which looks perfectly in sync with her body. Much improved from 2016, when she ate s*** riding down a dirt road. 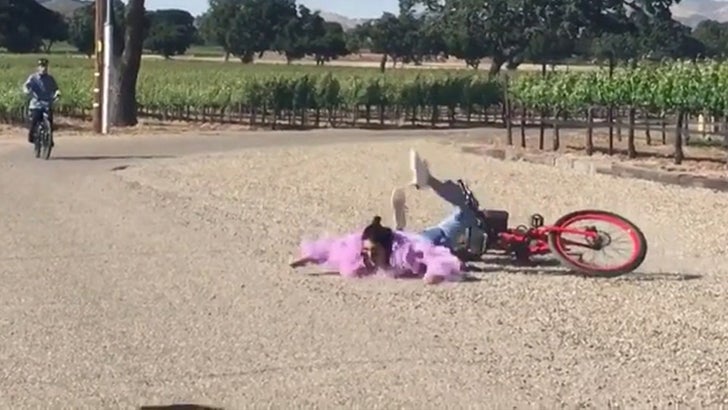 Ben, meanwhile, looks a little too big for his own bike here ... perhaps struggling to peddle, even. The dude is like 6'10", though ... maybe raise the seat next time, yeah?

Either way, it's nice to see Kendall switch up the activity for her 3rd NBA pal. Can't say we ever saw her hit the outdoors like this with Blake Griffin, or Jordan Clarkson either.

Ben must be special. 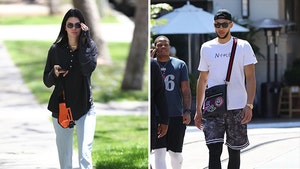 Kendall Jenner and Ben Simmons Have Lunch Date in L.A. 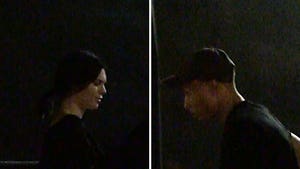