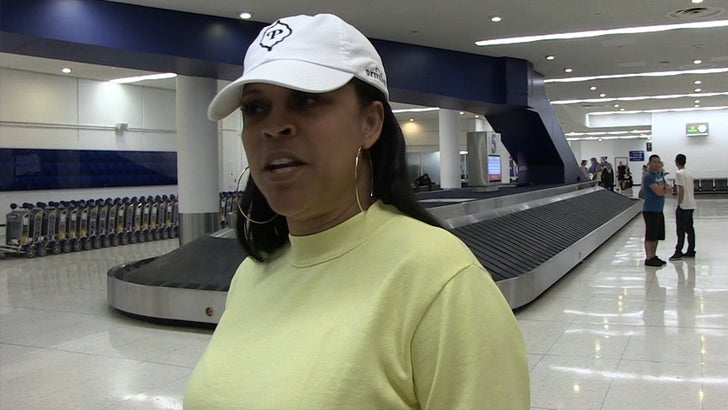 Seems there's only one way Shaunie O'Neal would attend Gloria Govan & Derek Fisher's wedding ... OVER HER DEAD BODY ... telling TMZ Sports that's one party she ain't down for.

Derek & Shaq won 3 rings together as Lakers and were tight bros, so one might assume Shaunie could possibly want to attend the nuptials.

Hell no. We got Shaunie at LAX and asked her if she plans on attending, and if the words out of her mouth didn't tell the whole story, the look on her face CLEARLY did.

If you didn't know, the ladies have deep issues, stemming from Shaunie's belief that Gloria's sister, Laura, was messing around with Shaq while Shaunie was married to the Diesel.

It led to a HUGE blowup on a past episode of 'Basketball Wives' where Shaunie confronted Gloria ... and it's clear the whole thing isn't water under the bridge.

We're not sure whether it'll be chicken or fish at the wedding ... but, in this case ... it's clearly beef. 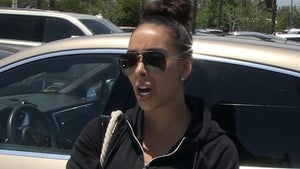 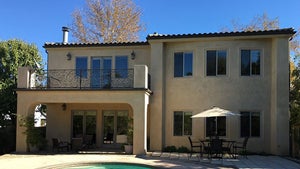