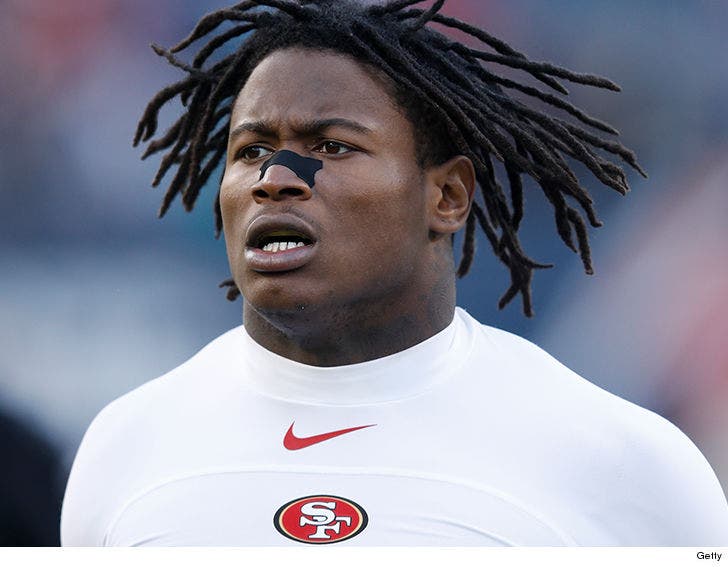 Foster was initially hit with a misdemeanor possession of an assault weapon charge after cops say they found a SIG Sauer 516 with a high-capacity magazine at the NFL player's home.

He was facing serious prison time if convicted.

But, Foster's legal team got the charge reduced to a misdemeanor and he ultimately cut a deal in which he pled no contest and in exchange got 2 years probation, 232 hours of community service and $235 in fines.

Officials tell TMZ Sports ... as part of his probation, Foster may not possess guns of any kind.

Just last month, a judge dropped the felony domestic violence case against Foster after the alleged victim testified that she lied about the NFL player attacking her. 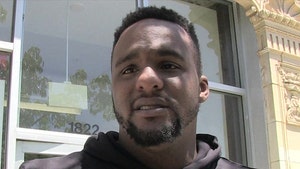 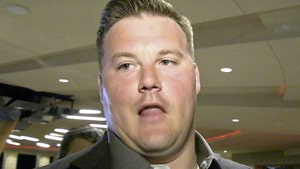