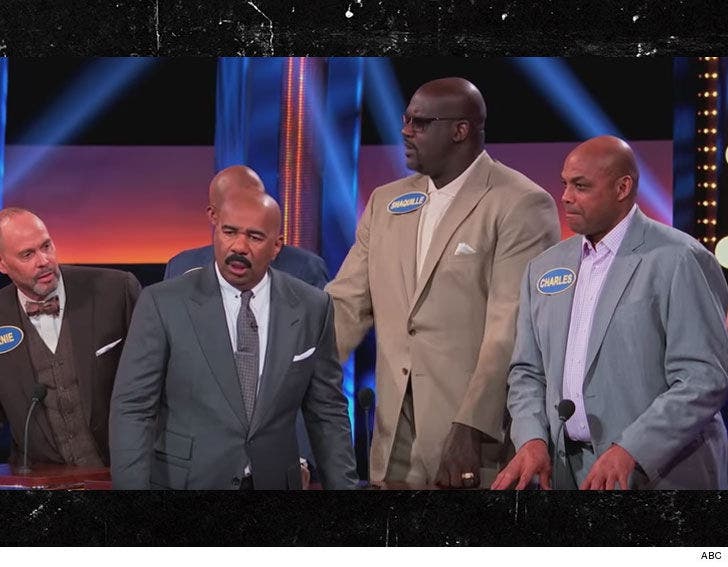 If your fly was open at church, what would you use to cover it up?!

Guarantee your answer is BETTER than the one Charles Barkley gave on "Celebrity Family Feud"!

Chuck -- along with his cohosts from "Inside the NBA" -- took on a team from Major League Baseball and things came to a head when Charles was on the hot seat.

When Barkley blurted out his guess, EVERYONE gasped and Ernie Johnson even switched teams to get away from Chuck.

And then, the most insane thing happened ... CHUCK'S ANSWER SHOWED UP ON THE BOARD!!!

Everyone on both teams -- Shaq, Kenny "The Jet" Smith, Kristen Ledlow, Johnny Damon and more -- couldn't believe it.

Don't worry, Steve Harvey made sure to roast the hell out of Barkley anyway. And we're guessing the flock will keep an extra eye out for Charles next time he rolls into church. 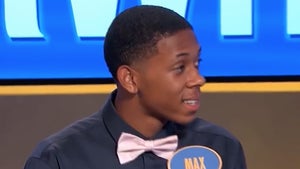 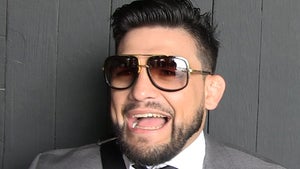