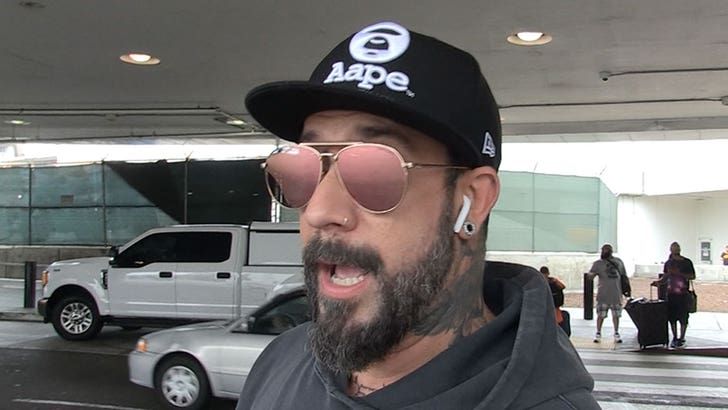 Tom Brady can cross sixth member of the Backstreet Boys off his post-football plans ... 'cause AJ McLean says the Pats QB's singing is way too garbage for that.

We brought you the story last week ... TB12 had a date night with Gisele out at U2's concert in Boston when he screeched out the words to "Vertigo" and "Pride (In The Name of Love)." 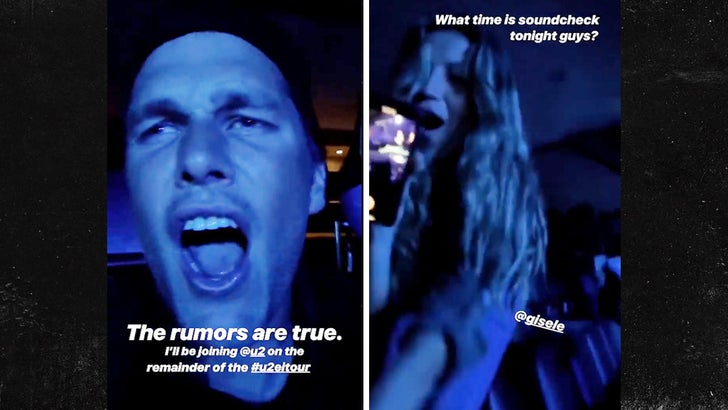 When we showed AJ the clips ... his reaction was the same as mostly everyone else's ... "Not everybody is supposed to be a singer."

McLean did give props to Brady for sharing his, um, voice with the world ... saying it took "cajones" for Brady to do that.

But, ultimately, AJ's message to Tom is simple: Leave the singing to us!! 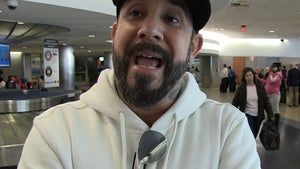