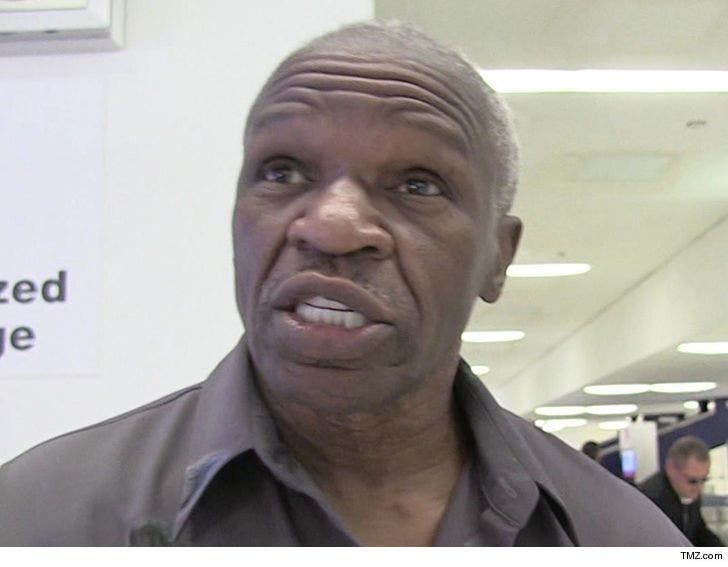 Floyd Mayweather has a brand new baby sister -- this according to a DNA test which shows the boxer's famous father, Floyd Mayweather Sr., is the daddy to a 1-year-old girl!

65-year-old Floyd Sr. -- who famously trained his son during his legendary career -- has been in a paternity dispute with a woman named Purisa Farris, who filed for child support earlier this year. 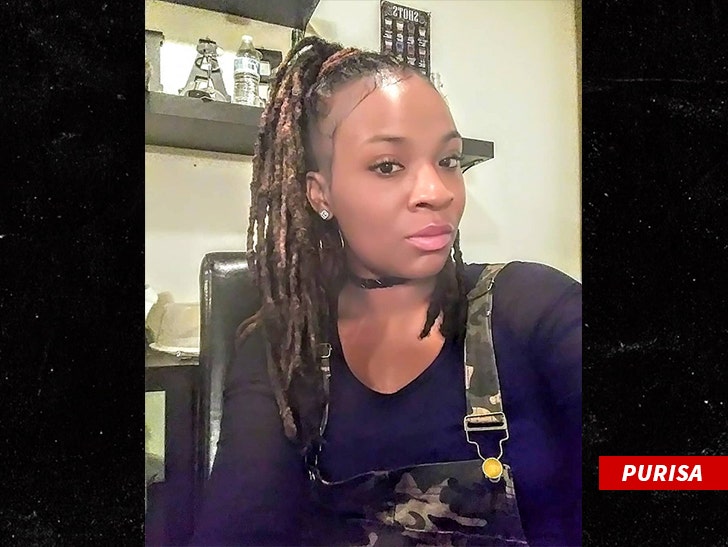 Now we've learned, as part of the case ... Floyd took a DNA test back in April which showed the probability of paternity is 99.99%.

By the way, Floyd Sr. reportedly has at least 5 other children ... including 41-year-old Floyd Mayweather Jr. 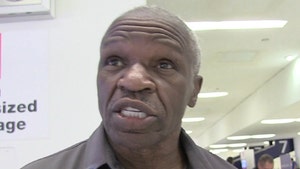 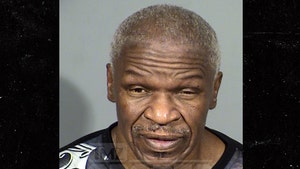 Floyd Mayweather Sr. Turns Himself In, Pleads Not Guilty To Battery