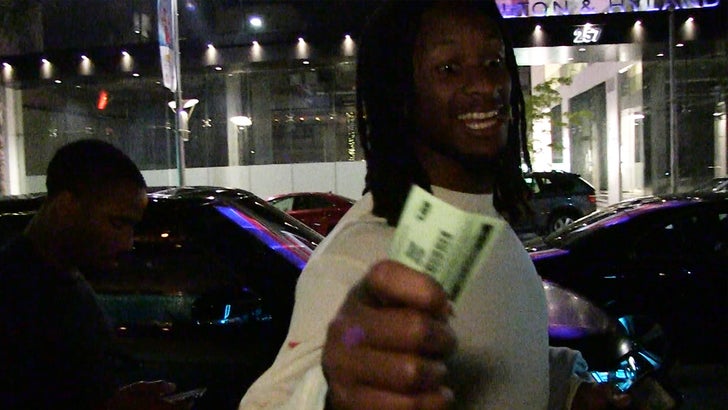 Todd Gurley wants ALL contracts to be guaranteed in the NFL ... and he says players might have to STRIKE in order to get 'em!

It's been a heated debate for years -- with NFL players like Eric Winston saying they're so serious about making NFL deals more like the NBA and MLB ... they're ready to call for a work stoppage to force owners to pay up.

The current NFL collective bargaining agreement ends in 2021 -- and Gurley made it clear he's ready to heed Winston's call when the time comes.

Over the weekend, NFL offensive lineman Russell Okung also spelled out his argument for guaranteed contracts:

"Considering football’s level of brute, immanent physicality, high turnover as well as the short life cycle of its participants, it would seem to me that NFL players are in the most need of fully guaranteed contracts."

FYI ... NFL players have gone on strike before ... but, the last time they actually missed regular season games to get owners to meet their demands was WAAAY back in 1987.

But, 2021 could be a different story ... even DeMaurice Smith, Executive Director of the NFLPA, says a work stoppage is a "virtual certainty."

In other words ... enjoy the NFL while you can. 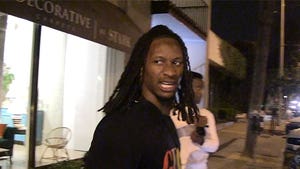 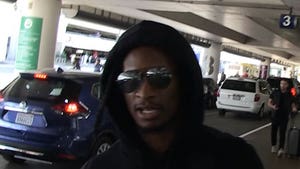