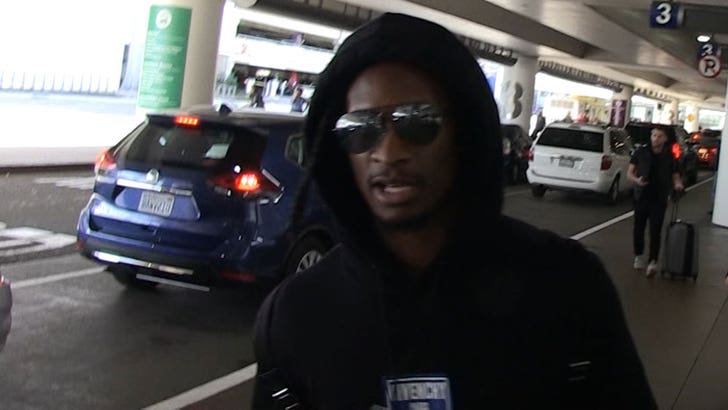 Don't think for a second that Tom Brady's gonna be distracted by that radio guy calling his daughter an "annoying little pissant" ... 'cause TB12's heard a lot worse in his career -- so says Todd Gurley.

Don't get it twisted -- Gurley told TMZ Sports the WEEI radio personality was outta line for blasting Tom's 5-year-old girl ... but at the same time, he doesn't think the QB's losing much sleep over it.

"Pretty sure he's heard worse than that," the Rams RB told us at LAX. "Words can't kill you."

FYI, Brady clarified he doesn't want the radio personality, Alex Reimer, to get canned over his comments ... but still no word on whether he's gonna keep choppin' it up on WEEI's "Kirk & Callahan" every Monday. 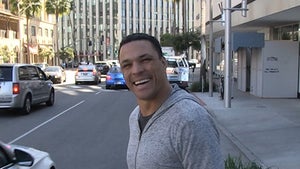