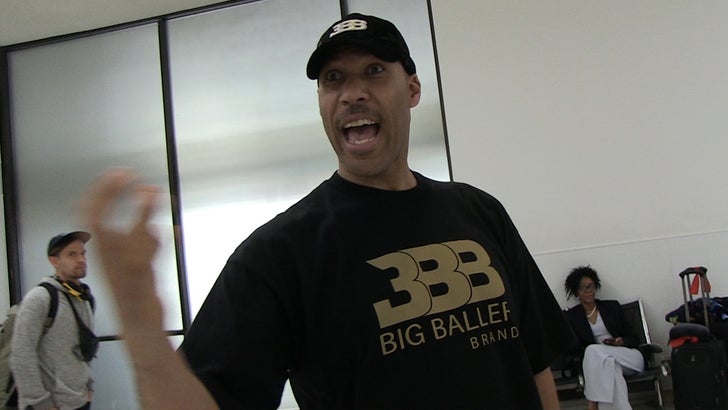 LaVar Ball says he had absolutely nothing to do with word of Lonzo's knee injury getting out, and neither did anyone in his camp family ... because the Balls don't roll like that.

We got LaVar at LAX Friday and asked about the recent report that the Lakers think someone on Zo's side leaked news of his torn meniscus and potential surgery to keep him from getting traded ... he calls BS.

"I don't leak nothing. I always say what's on my mind, so you don't never see me saying, 'I think I should say this now and let it leak.' I don't do that."

LaVar says he's never babied his son or even talked about him being hurt ... so the media should look for leakers elsewhere.

He also touches on Lonzo's relationship with his new teammates -- LeBron and Rondo -- but tells us he's been busy with his own business this summer ... so he doesn't have all the answers.

Of course, we already know how he feels about LeBron in L.A. 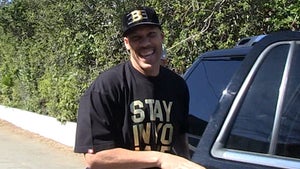 LaVar Ball Told TMZ About LeBron Deal Back In February 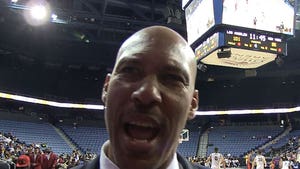