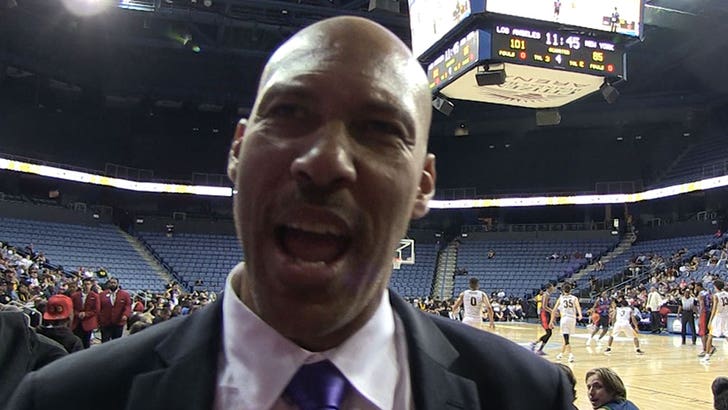 LaVar Ball has heard the trade rumors involving Lonzo Ball going to the Spurs ... and has a message for the Lakers:

"If they wanna trade him, trade him. It'll be the worst move they ever made."

LaVar went off at his JBA season opener on Thursday afternoon -- when we asked about the rumblings that Magic Johnson could ship Lonzo to San Antonio to get Kawhi Leonard.

LaVar says he's still 100% confident all 3 of his boys will eventually play on the same NBA team, despite the fact LiAngelo wasn't drafted on Thursday.

"He'll come in the back door as a free agent," LaVar explained.

"Somebody will take all 3 of my boys and whoever do, guess what -- championship." 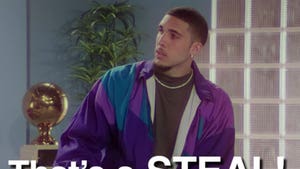 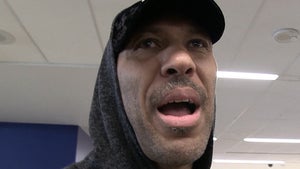