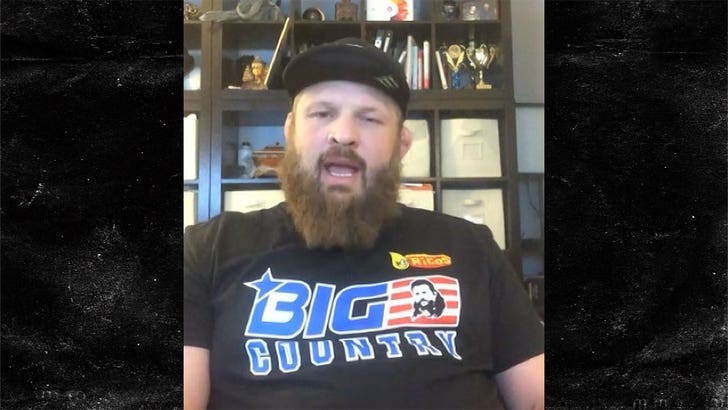 There might not be anyone more qualified to pick the winner of the big Daniel Cormier vs. Stipe Miocic fight than Roy Nelson -- he fought 'em BOTH -- and he's putting his money on the underdog!

The heavyweight brawler battled both guys back in 2013 -- and lost both fights -- but tells TMZ Sports there was one big takeaway ... Cormier hits harder than Stipe!

There's more ... "Big Country" says Cormier is the smarter fighter, and that will pay off big time when they clash at UFC 226 in Vegas on Saturday.

"I think DC has probably the better game plan and I think he has the overall better skills," Roy says ... "If I'm a betting man, I go with the odds with DC."

As for Nelson's next fight, the Bellator fighter tells us he's eyeing Fedor Emelianenko ... but no word on when they're looking to step in the cage. 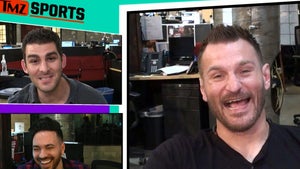 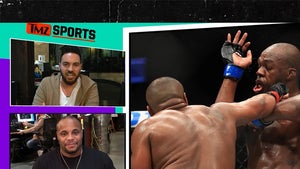