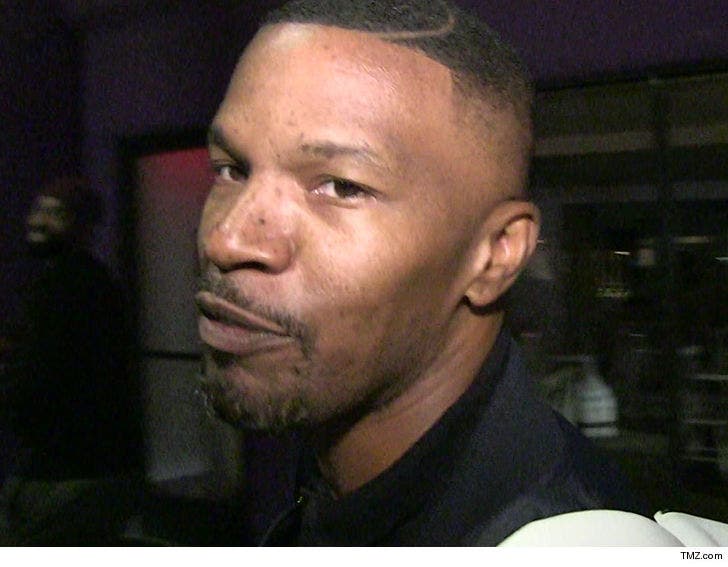 Jamie Foxx won't face any charges for allegedly striking a woman in the face with his penis back in 2002, because the case has been closed ... TMZ has learned.

We broke the story ... the woman accused Foxx of assaulting her 16 years ago at a party at his place, when he tried to get her to perform oral sex on him. She claims she refused ... so he slapped her in the face with his penis.

Foxx emphatically denied the allegations and called them an "absurd" lie ... while also threatening legal action of his own. 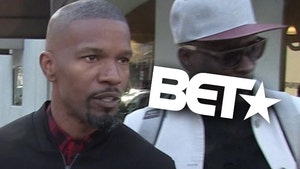 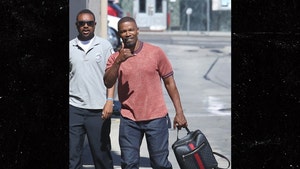