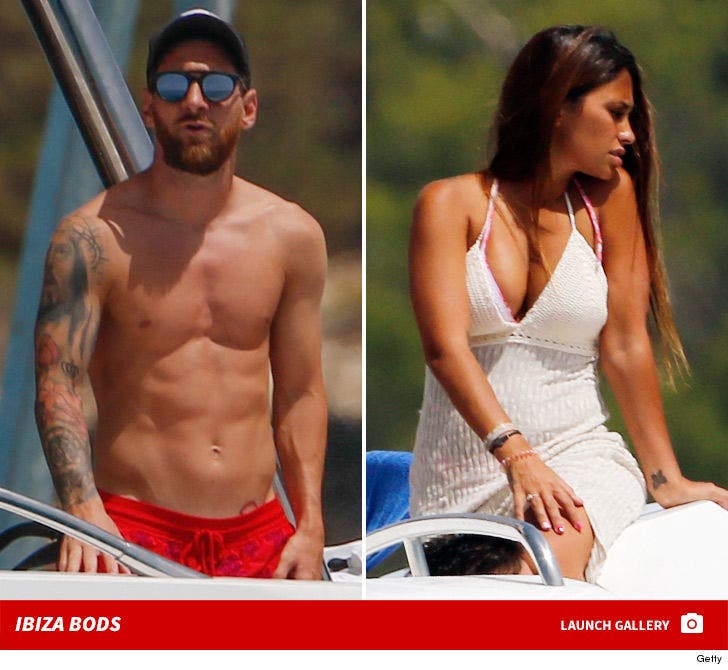 Lionel Messi has found a pretty good way to get over Argentina's disastrous World Cup exit ... load up your smokeshow wife on a yacht and float on over to Ibiza.

Messi rounded up his fam -- including Antonella Roccuzzo ﻿-- for an expensive and relaxing boat trip.

Of course, Messi's Argentina squad got bounced from the World Cup in late June after a pretty pathetic performance ... though he did score one of the most impressive goals of the tourney.

At 31 years old, it's possible the 2018 World Cup may have been his last ... but, he's made so much money playing soccer, he can float around on yachts for the rest of his life. 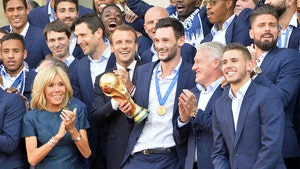 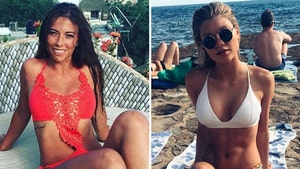