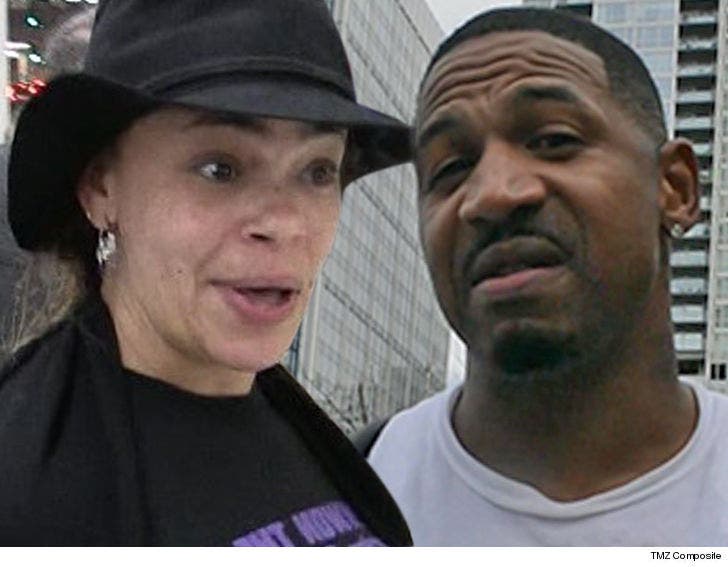 The marriage of Stevie J and Faith Evans didn't just take us by surprise ... their loved ones and close friends were blindsided as well, and they're not happy about it.

Family sources on both sides tell TMZ ... they were never given a heads-up marriage was even a possibility.

We're told there was never talk -- not a hint -- of a wedding. Faith was scheduled to be in L.A. getting ready for a London trip, and Stevie was just in Atlanta for 'Love & Hip Hop' ... so the Vegas rendezvous that ended in "I do" floored everyone.

Our sources say there are a lot of hurt feelings among those close to the couple ... especially their kids. We're told Faith's son, CJ Wallace -- her child with Biggie Smalls -- is especially upset ... because he's also Stevie's godson.

Family sources on Faith's side tell us ... Faith told them Stevie J went to her Tuesday and told her they needed to get married that day. The sources think Stevie J knew if Faith started telling friends and family she was marrying him, they would talk her out of it.

And, get this ... friends and family members were blowing up Faith's phone Wednesday, asking her why she did it. She responded by sending them a song she just recorded with Stevie J called, "A Minute" with the explanation ... it only took a minute to fall in love.

As we reported ... Faith and Stevie tied the knot in their hotel room around 10:30 PM Tuesday. It's his first marriage and her third.

We're told a number of friends and fam are so bitter ... Faith and Stevie won't be receiving wedding gifts. 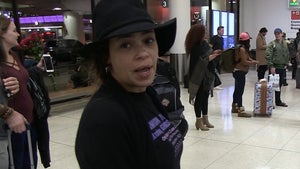 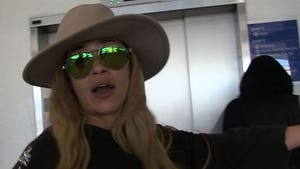