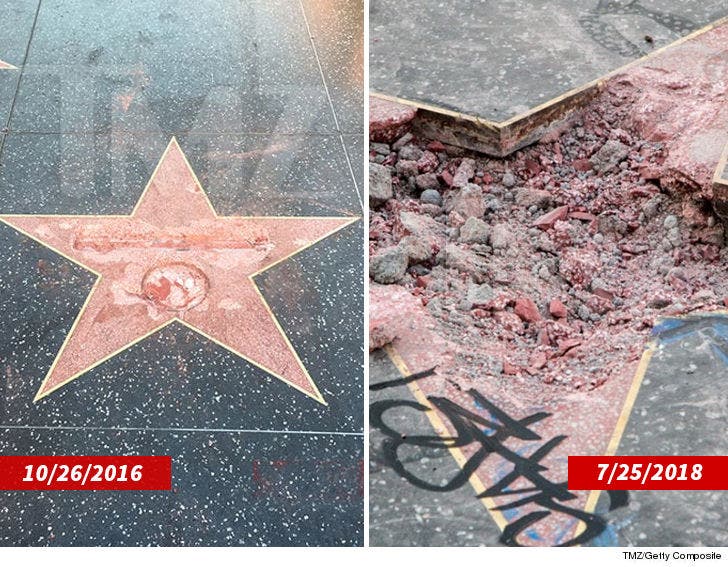 The OG Donald Trump Walk of Fame Star vandal is coming to the rescue of the latest guy to take a pickax to Trump's star ... by bailing him out of jail.

You might recall, James Otis attacked Trump's star in 2016 -- also with a pickax -- and we've learned he's now stepping up to pay the $20k bail for Austin Clay ... the 24-year-old who went off on Trump's star early Wednesday morning.

We're told Otis isn't just writing a check either -- he also plans to meet Clay in person as soon as he's released. We're guessing he might want to discuss technique, 'cause Clay's was way more destructive effective.

James, who is the Otis elevator heir, avoided hard time after pleading no contest. Instead, he got 3 years probation, 20 days of community service and had to pay $4,400 to replace the damaged star. 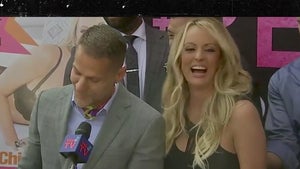