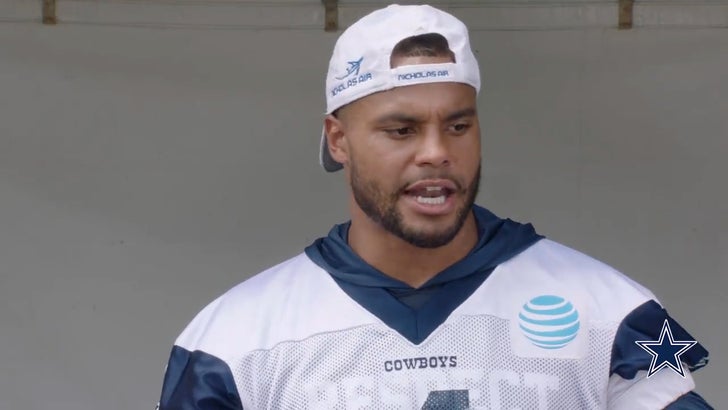 Jerry Jones' biggest star is going to bat for the Dallas Cowboys owner and his new hardline stance on the national anthem kneeling ... with Dak Prescott saying the anthem ain't the time or place to protest.

The QB addressed reporters at Cowboys camp Friday and said he's fine with Jerry's new rule that forces players to stand ... 'cause it's something he's always believed in himself.

"I never protest during the anthem and I don’t think that’s the time or venue to do so," Dak said.

"So, when you bring such a controversy to the stadium, to the field, to the game … it takes away. It takes away from the joy and to the love that football brings a lot of people."

Don't get it twisted ... Dak says he's all for fighting the battle against social injustices in America -- he's just ready to take a different step than kneeling during the anthem.

BTW ... the NFL is still working on a league-wide policy -- releasing a joint statement with the players association that said they're continuing discussions on a new rule after a "constructive meeting" Friday. 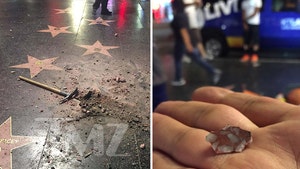 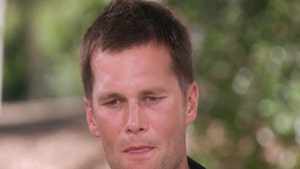