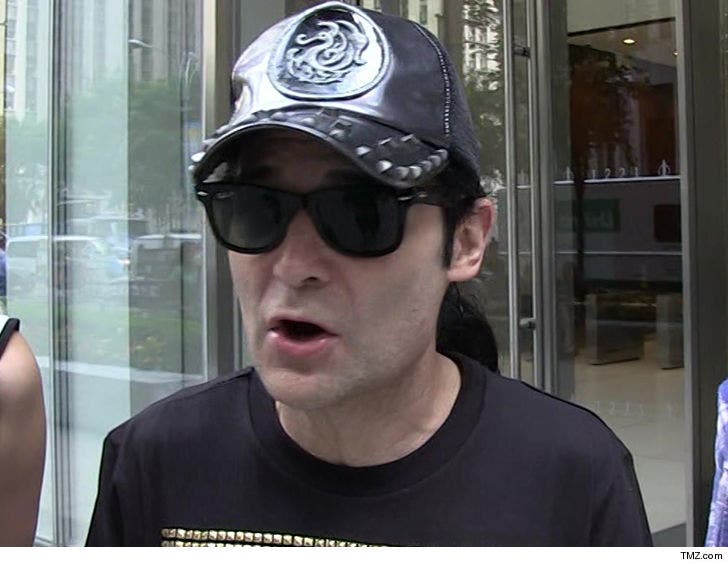 Corey Feldman's the victim of an online attack that he feels goes beyond typical social media bullying -- people talking about him getting raped -- and now LAPD's on the case.

There are 4 different Twitter accounts that Corey says have been harassing him and wishing heinous things happen to him. According to a search warrant ... one Twitter said, "If longing to see @Corey_Feldman get gangraped in prison is wrong, I don't want to be right."

Corey's blocked the person, but cops think the suspect created multiple accounts to annoy Corey ... who's repeatedly alleged widespread pedophilia in Hollywood. In another message, an Instagram user commented 17 times, "Corey is a rapist."

Corey says he and his family are in fear for their lives due to the nature of the messages. Detectives are trying to trace the IP addresses of the people behind the Twitter accounts. 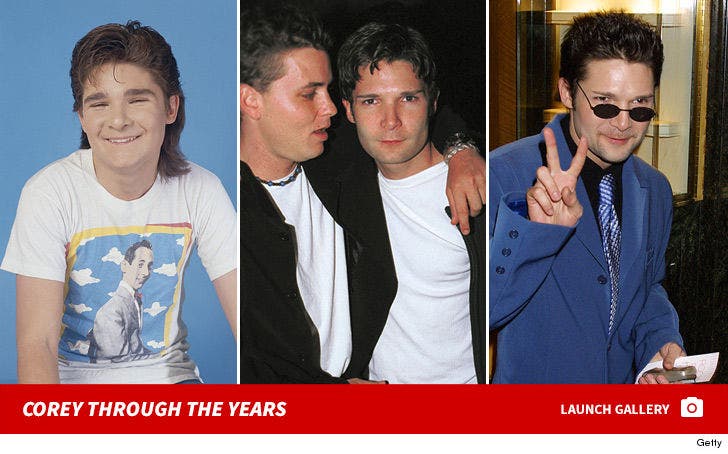 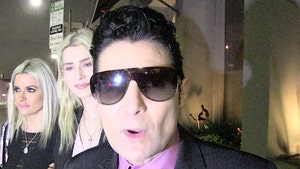 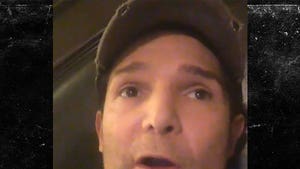