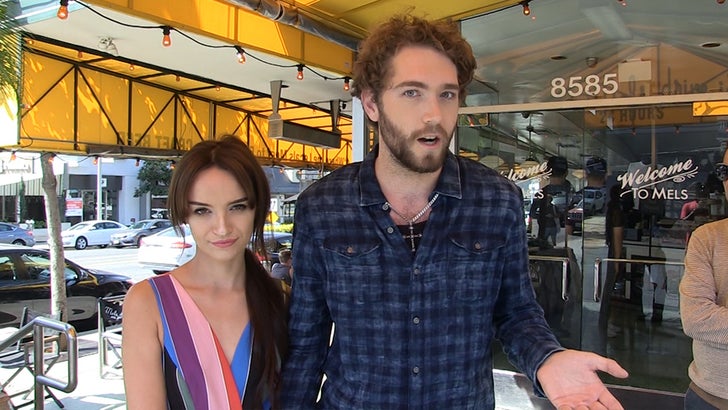 The guy who recently took a pickax to President Trump's Hollywood Walk of Fame star doesn't seem to appreciate the latest violence that's erupted around it ... how 'bout that?

We got Austin Clay Tuesday in WeHo where he gave his thoughts on the Hollywood Chamber of Commerce deciding to keep Trump's star in place, despite a new wave of brawls and vandalism it's attracted since Austin's demolition job last week.

Austin -- who was arrested for his own vandalism -- says the Chamber's making a mistake by keeping the star on Hollywood Blvd., considering how much chaos it's driving day in and day out. He also thinks it's becoming aesthetically displeasing to the boulevard.

He's got a pretty optimistic -- and dare we say, out there? -- view on what the battle over the star means to the American people. You gotta hear it for yourself. 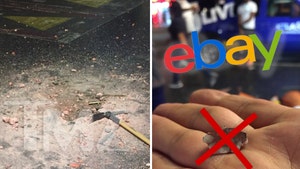 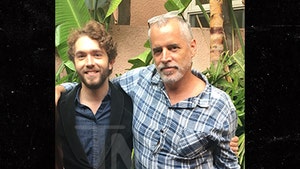