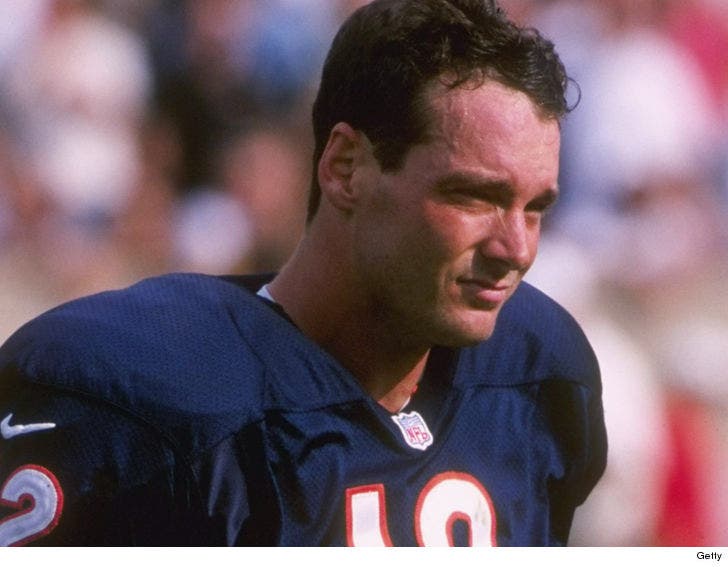 Ex-Chicago Bears quarterback Erik Kramer has been charged with misdemeanor battery stemming from his alleged domestic violence incident back in June ... TMZ Sports has learned.

As we previously reported ... the former NFL player was arrested after he admitted to police he got physical with his wife, Cortney Baird, during a fight at their Agoura Hills home.

Baird claims Kramer flipped out after she confronted him about an argument the two previously had ... saying the ex-QB got violent and threw various household items at her.

Kramer was booked on suspicion of felony corporal injury to a spouse and released on $50k bond.

Now ... we're told cops are hitting Kramer with one count of misdemeanor battery for the incident -- and the ex-QB is facing up to six months in jail if convicted.

Erik -- whose wife filed for divorce shortly after the incident -- is due in court later this month to face the charge. 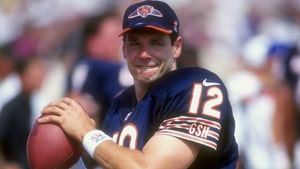 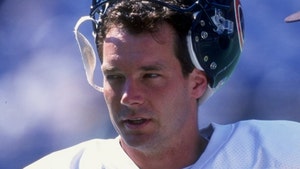