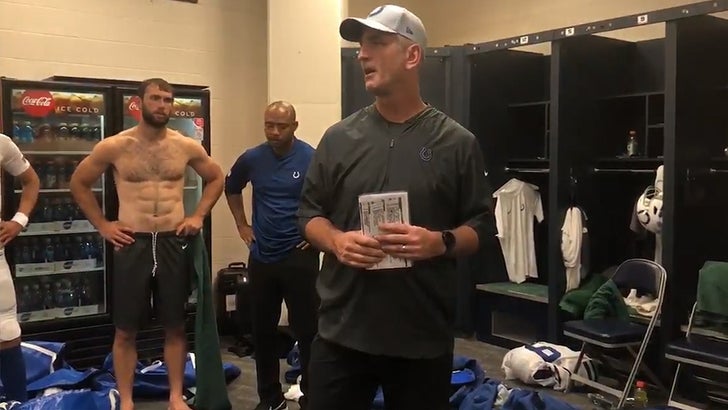 Did you know Andrew Luck was jacked? We didn't ... until now.

The Indianapolis Colts QB was flexin' a legit 6-pack Thursday night in the locker room after his pre-season game against the Seattle Seahawks ... a game where he went 6-9 for 64 yards.

It was Luck's first NFL action since 2016 -- but just because he missed playing time doesn't mean he missed the gym ... at least judging by the video.

Luck was standing behind coach Frank Reich -- who was talking about the importance of getting better every day -- and proved he's been doing that when it comes to his physique.

Now, go have a carb. 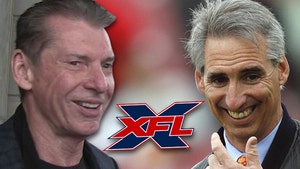 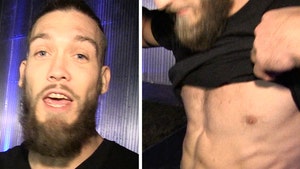