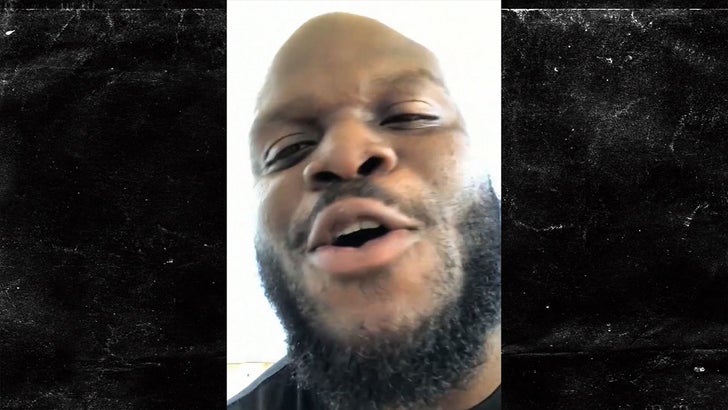 Before he fought guys 1-on-1 in the Octagon, UFC star Derrick Lewis says he once destroyed TEN GUYS at the same time during a crazy brawl ... and he's telling the story to TMZ Sports.

It all went down back when Derrick was a high school student back in Houston, Texas -- when Lewis says he confronted a bunch of "greaser guys" in a back alley near his friend's house.

"It was about 10 guys ... all like greaser guys with their sleeves rolled up. Something that you would see in the movies, they all in white shirts with jeans on."

"They didn't expect me to come out there -- a black guy in type kind of neighborhood to come outside and I just started whooping up on all of 'em because they were at my buddy's house starting all this mess."

"That was a fun night -- I just started knocking 'em out left and right." 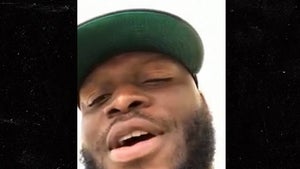 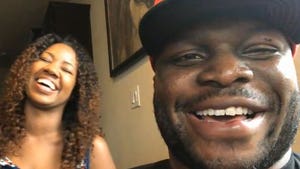 UFC's Derrick Lewis: Sex Ban's Over, But I'm Too Hurt to Bang!