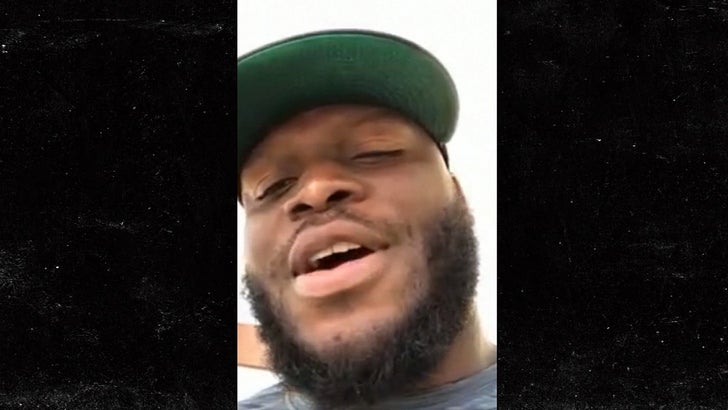 Remember, Lewis has previously told us he has real hatred toward Hardy because he believes Greg DID brutalize the ex-girlfriend he was accused of attacking back in 2014.

Hardy was initially convicted of domestic violence, but appealed -- and won -- and the conviction was overturned.

Lewis tells TMZ Sports his stepfather abused his mother -- and he still has a lot of built up anger he wants to take out on Hardy.

Dana White told us Hardy needs a few more fights under his belt before he gets a shot against a big name UFC fighter ... but it's clear Lewis is champing at the bit. 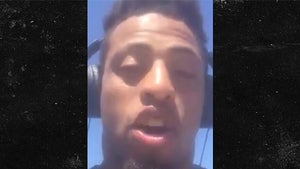 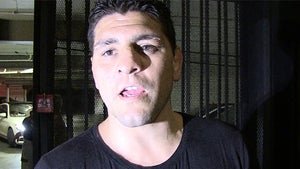