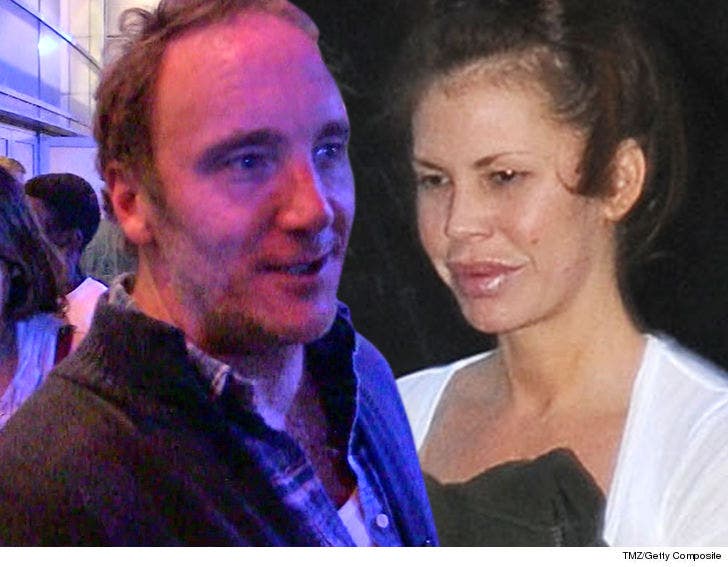 After multiple divorce filings, a failed reconciliation and claims of drug abuse ... Jay Mohr and Nikki Cox are officially done being husband and wife.

According to new legal docs ... their divorce became final Tuesday, but the terms of their settlement will remain under wraps. This means we don't know the custody situation of their 7-year-old son ... same for child or spousal support.

We broke the story ... Jay filed for divorce from Nikki in July 2016, claiming she had a serious drug problem and seeking full custody of their kid. However, he told us the 2 were "Very in love. Very happy and that's really all there is" ... and called it off 6 days later.

It didn't last, though -- Mohr filed for divorce from Cox for the second time in December 2016, and once again claimed Nikki had a drug problem that made her an unfit mother ... so he wanted sole physical custody of their son. 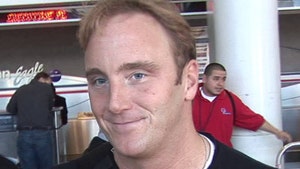 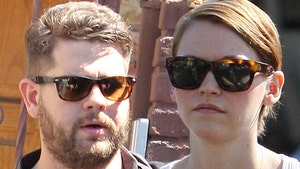