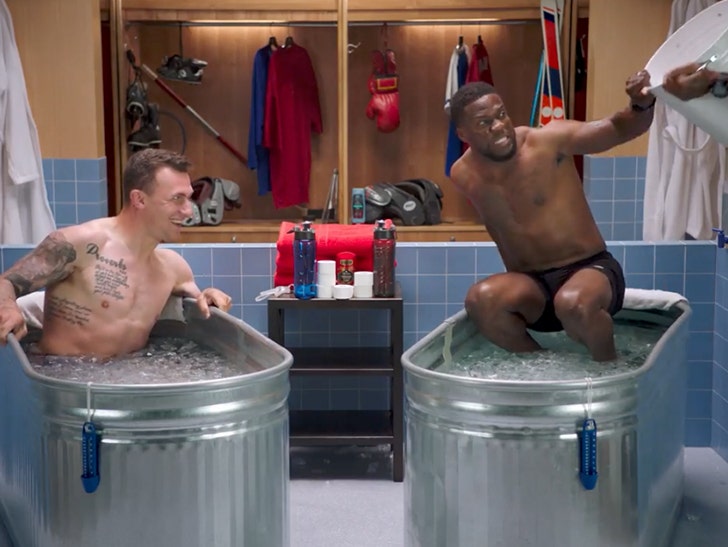 Johnny Manziel says he was initially EXCITED about being drafted by the Browns -- but when he finally got to Cleveland ... all he wanted to do was leave.

"Once I landed and went to Berea, Ohio for the first time, I was like, 'Can I go back to college?'"

"I don't know anybody, I don't know where I'm at. It's cold. I don't like it," Manziel told Kevin Hart while taking an ice bath on his show, "Cold as Balls."

Manziel opens up like a book to Hart -- talking about everything from his drug use in college to wanting kids with his new wife, Bre Tiesi.

On the drug topic, Manziel said while playing at Texas A&M he felt like "I was the guy who had to party to be able to play good."

Manziel said he later realized he didn't like who he had become and wanted to change his life for the better.

"I'm at a point now where I can look back, I can reflect and realize that I was one way -- that was wrong. What can I do moving forward? Because I can't change how I was."

Johnny says he's determined to work his way back to the NFL.

He also farted during the interview. 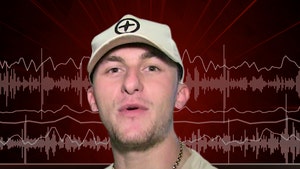 Johnny Manziel 'Back To Normal' After Scary Hit, Will He Play??