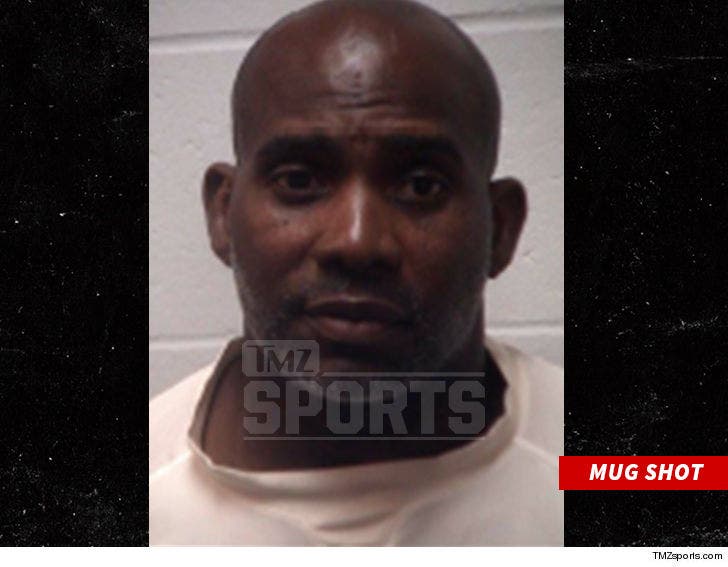 Ex-NFL star Greg Lloyd was arrested in Georgia after allegedly pulling a gun on his wife and threatening to shoot her during a domestic dispute, but Greg vehemently denies the allegations.

According to official documents -- obtained by TMZ Sports -- Greg's wife, Stephanie Lloyd, told police ... the ex-Steelers linebacker pointed a gun at her at their home on July 20, and "told me that if I f**k up I'm going to get one."

Stephanie says she managed to get in her car and leave the house -- but Greg called her on the phone and continued making threats.

"Doing stupid sh*t like this is how you end up in the morgue," Greg allegedly said.

Stephanie claims Greg insisted his gun was not loaded -- but she's scared nonetheless.

Stephanie filed for a restraining order against Greg, saying, "I have battled all types of abuse from my husband for years hoping that things would at some point get better ... I do not feel safe anymore."

Stephanie claims Greg "has a history of pointing guns at other people but this is the first time for me."

Court records show Lloyd was convicted of pointing a gun at another person back in the early 2000s. We're working on the details from that case.

53-year-old Lloyd was arrested on July 27, 2018 for felony aggravated assault and misdemeanor pointing a gun at another person, according to official records. He was released 3 days later.

Court docs also show Stephanie's restraining order was granted -- and Greg has been ordered to stay at least 200 yards away from her until August 2019.

We spoke with Lloyd, who denies any wrongdoing ... and says he'll let due process take its course.

Lloyd was a stud linebacker back in the '90s -- a 5-time Pro Bowler, 3-time All-Pro and was named to the Steelers' All-Time Team. 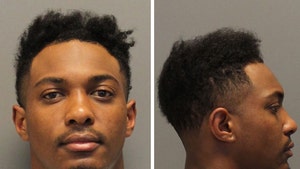 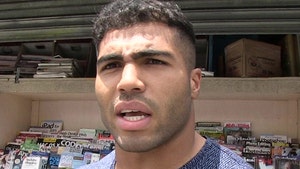