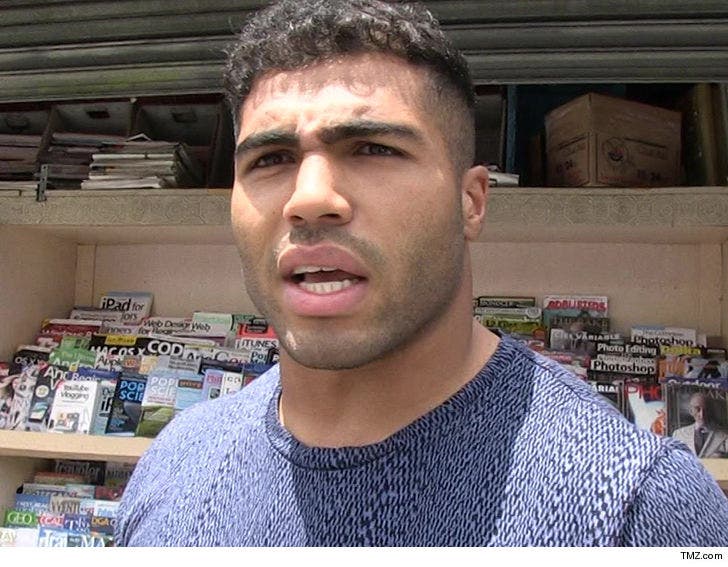 Kendricks -- who was on the Philadelphia Eagles Super Bowl team last season -- allegedly made around $1.2 MILLION by making trades based on non-public information he got from a friend, which is illegal.

In exchange for the tips, Kendricks allegedly hooked up his friend with perks including cash, NFL tickets and a visit to a Teyana Taylor music video shoot.

Officials say Kendricks would speak with his friend using code words -- almost an acknowledgment that what he was doing was wrong.

Seems the 27-year-old's strategy is to comply with officials and cut a plea deal because he's already publicly admitted to the crime.

"I would like to apologize," Kendricks said in a statement Wednesday morning ... "Four years ago, I participated in insider trading, and I deeply regret it."

"I invested money with a former friend of mine who I thought I could trust and who I greatly admired. His background as a Harvard graduate and an employee of Goldman Sachs gave me a false sense of confidence."

"While I didn’t fully understand all of the details of the illegal trades, I knew it was wrong, and I wholeheartedly regret my actions."

Kendricks says he's been cooperating with authorities and will "accept full responsibility for my actions."

"Although I did not take any of the profits for myself, I am committed to repaying all of the funds gained illegally and accept the consequences of my actions."

The Browns have just announced Kendricks will not make the trip to Detroit for the final preseason game on Thursday.

Unclear if he will be punished by the league -- but it seems like admitting to a crime after being charged would violate the league's personal conduct policy. 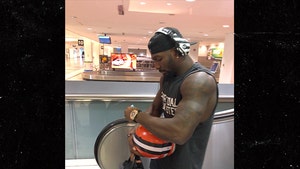 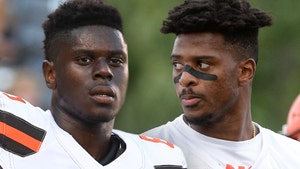 Cleveland Browns Players Deny Involvement In Rape at Their Apartment