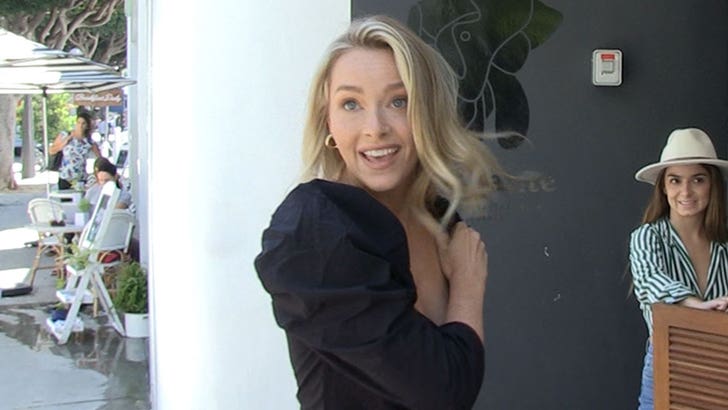 Camille Kostek is channeling her inner Tammy Wynette ... 'cause she's standing by her man in a BIG way, firing back at Jalen Ramsey, who she says is less of a man than Gronk in both talent and hotness!

Ramsey -- a star cornerback for the Jacksonville Jaguars -- went after Gronk in a scorched-earth attack on a bunch of NFL stars ... saying the Pats tight end is "not that good" and struggles when defended by a true corner.

We got Kostek out -- she's incredibly attractive, which has nothing to do with this post -- and when we asked her for a rebuttal to Ramsey's trash talk, she wasn't shy at all.

"Rob's sexier than you, and he's a better football player," the S.I. Swimsuit Edition model told us.

Kostek also says she can't WAIT to watch her man dominate Ramsey in person -- telling us she'll be at the game when the Pats take on the Jaguars on Sept. 16. 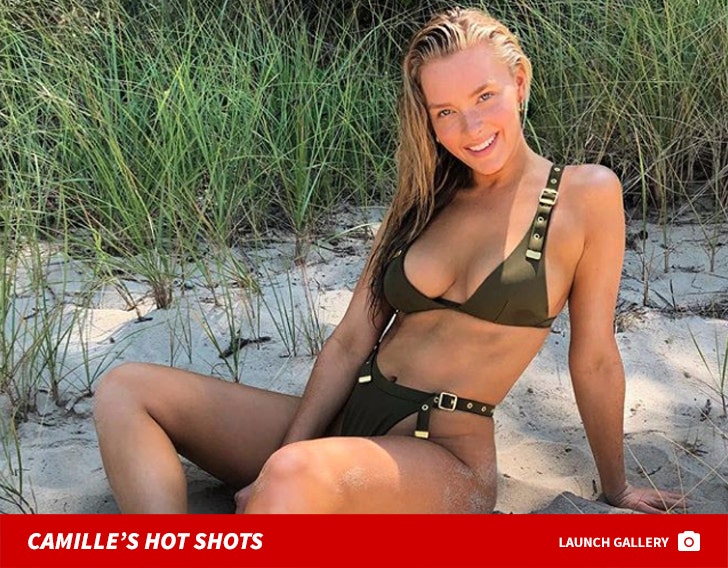 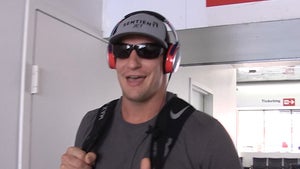 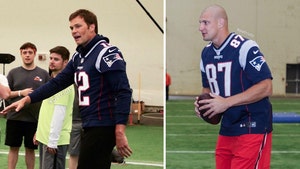