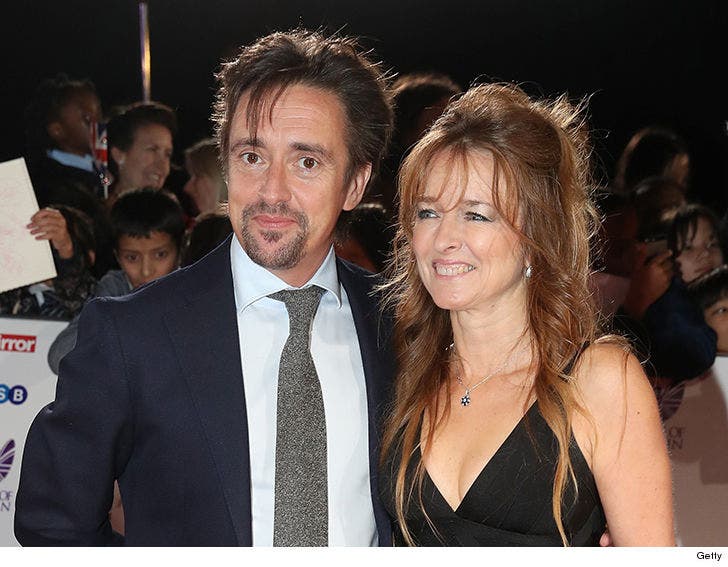 Ex-'Top Gear' host Richard Hammond and a bunch of his houseguests were gassed and robbed in the South of France ... according to the guy's wife, who was also there.

Sunday Express columnist Mindy Hammond told the outlet Sunday that she, Richard and a large group of friends staying with them had been burglarized recently while staying at a villa in Saint Tropez -- after she believes they were all knocked out with anesthetic gas.

She says the terrifying experience went down over a weekend, in which 15 guests -- herself, Richard and their teenage daughter included -- woke up one morning to find that everyone's wallet and purses had been ransacked of cash, not to mention their kid's watch.

Mindy goes on to explain that everyone's doors were open as were dresser drawers, as if someone had rifled through them in search of more loot. She says they discovered a neighboring property had also been robbed in the night ... which got cops involved.

Luckily, this story has a happy ending. Mindy says two of the alleged robbers were caught on CCTV on the grounds and were arrested within 48 hours of the heist. Apparently, gas-based burglaries have been happening on-and-off in the area for a few years now. 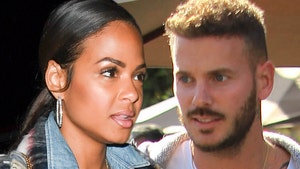 Christina Milian and M. Pokora Hit by Burglars A Second Time in 4 Days 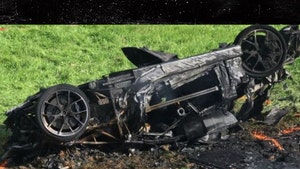